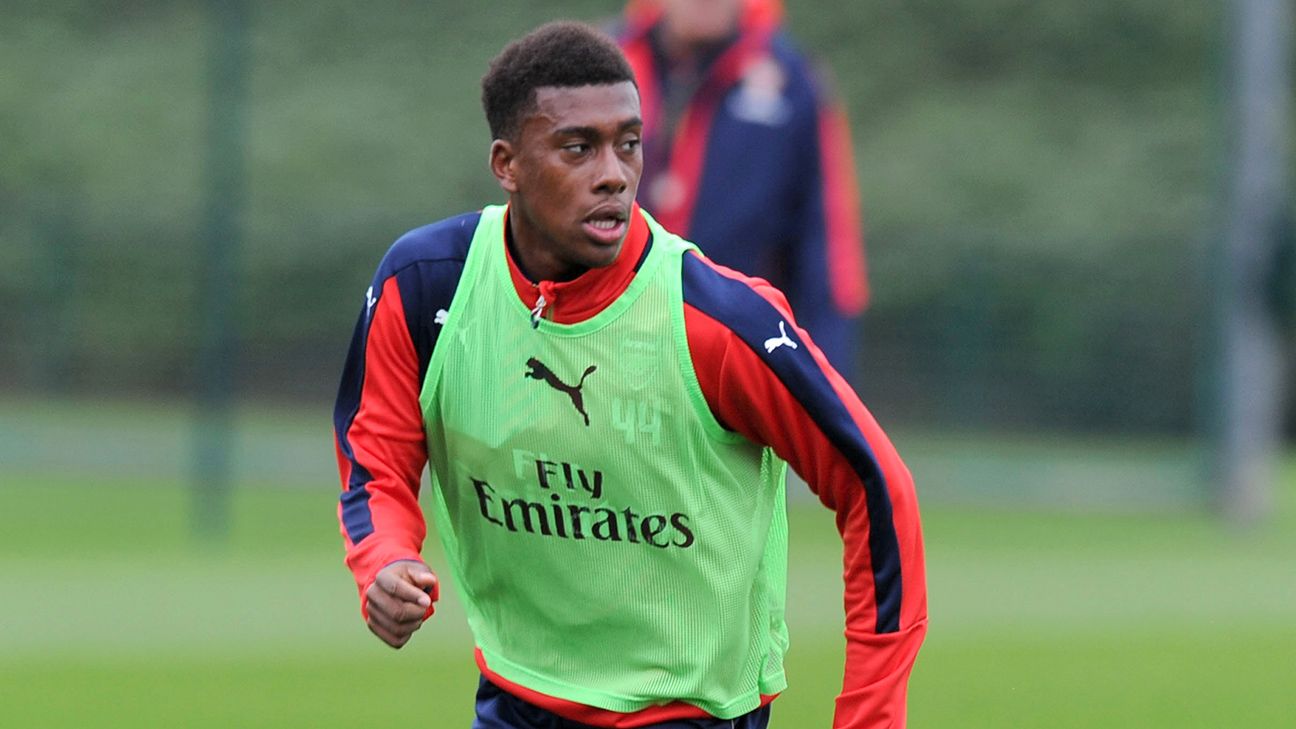 Alex Iwobi has revealed that his career at Arsenal was almost brought to an end about seven years ago.

The 20-year-old enjoyed a sublime breakthrough season for the Gunners last season after being promoted to the first team during the summer.

Iwobi will begin next season as one of the golden products of Arsenal’s youth system along with the likes of Jack Wilshere and Hector Bellerin.

However, the forward has revealed that the club almost offloaded him a few years ago.

“Well I was on trial at six, and I think I was eight when I signed,” he told the club’s official website. “I nearly got released when I was 13 or 14, so back then I really didn’t think I would make it here.

“There was a stage when I wasn’t playing up above my age group, but all the better players were. I questioned myself a lot at that age about whether I was good enough, but I eventually got through it.

“They did keep me on and I guess since then that’s when I really kicked on. I played in the Nike Cup (youth tournament) shortly after that, and then England called me up and things started moving.”