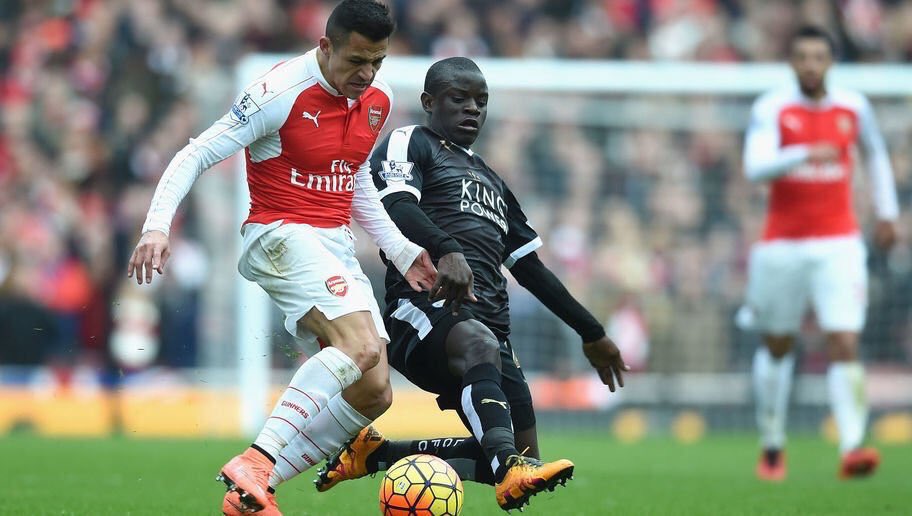 Leicester City’s N’Golo Kanté has made it clear that Arsenal is the club he would like to join this summer, according to firm reports today.

Kanté, a star performer for Claudio Ranieri’s men last season, has been linked with a move to the Gunners who are deemed as favourites for his signature despite interest from Chelsea and Manchester City.

According to respected source Get French Football News, the 25-year-old is intent on joining Arsene Wenger’s side should an offer be made.

“Following much deliberation, specifically between Chelsea and Arsenal, but also considering Manchester City and PSG, Leicester City and French international N’Golo Kanté has decided that he wants to join the Gunners.” a claim by Get French Football News’ insider said.

“Kanté has a €25m release clause in his current contract and the player’s representatives are now understood to have informed Arsenal of their client’s decision, effectively inviting the Gunners to activate that clause.”

The midfielder’s current wage of £25,000-a-week is expected to be increased this summer whether he remains at the King Power stadium or not.