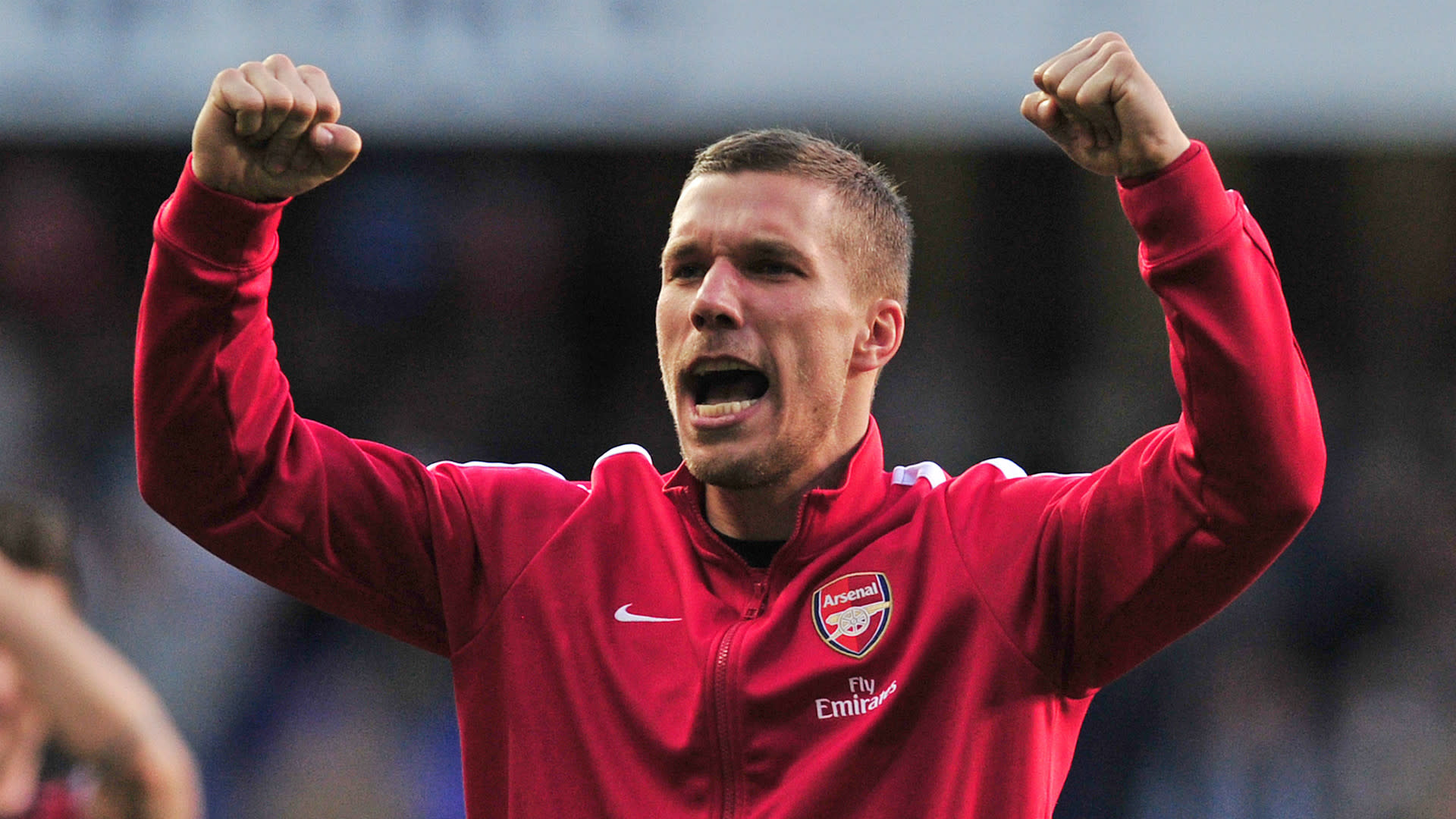 Former Arsenal striker Lukas Podolksi took to social media to send out a rare message about one of his ex-teammates after the game against Brighton in the Premier League on Sunday.

The Gunners went into this weekend with their hopes of finishing in the top four of the Premier League still alive, especially after seeing Tottenham lose away to Bournemouth.

However, Arsenal saw their challenge for the top four completely collapse after being held to a draw against a Brighton side who had nothing to play for at the Emirates stadium.

Since the game was Arsenal’s final fixture at home this season, there was a post-match ceremony which saw the fans say goodbye to Aaron Ramsey.

The Welsh star is set to leave the club to join Italian giants Juventus in the summer transfer window and after witnessing Ramsey say his goodbyes, Lukas Podolski also took to social media to send out a message to his ex-teammate.

You arrived as a boy and will leave as a Gunner legend. You always played with passion and we had many fun times together. Good luck with your next chapter! @aaronramsey #COYG #GunnerForLife 🔴⚪️ pic.twitter.com/N3gx8X6aNe