Picture: Boost for Arteta as £75,000-a-week star trains on Friday

Arsenal manager Mikel Arteta has been handed a slight boost on the injury front ahead of this weekend’s game with one of his absent defenders making an early return to training.

The Gunners have not had the best luck with injuries yet again this season as they face the uphill task of trying to secure a spot in the top four of the Premier League after a horrible start to the campaign.

One of the players who have been sidelined in the past couple of weeks is Kieran Tierney – a £75,000-a-week man (the Sun) – signed by previous boss Unai Emery last summer.

The Scotland international has been limited to only a handful of appearances in his first season at the club due to injuries.

Tierney’s latest setback is a shoulder injury he suffered during the clash with West Ham back in December.

And even though the young defender was not expected to be back on the training pitch until next month, he has managed to make a quick recovery this time.

Indeed, Tierney was able to participate in light training on Friday and here was a snapshot of him in action at London Colney, well ahead of schedule. 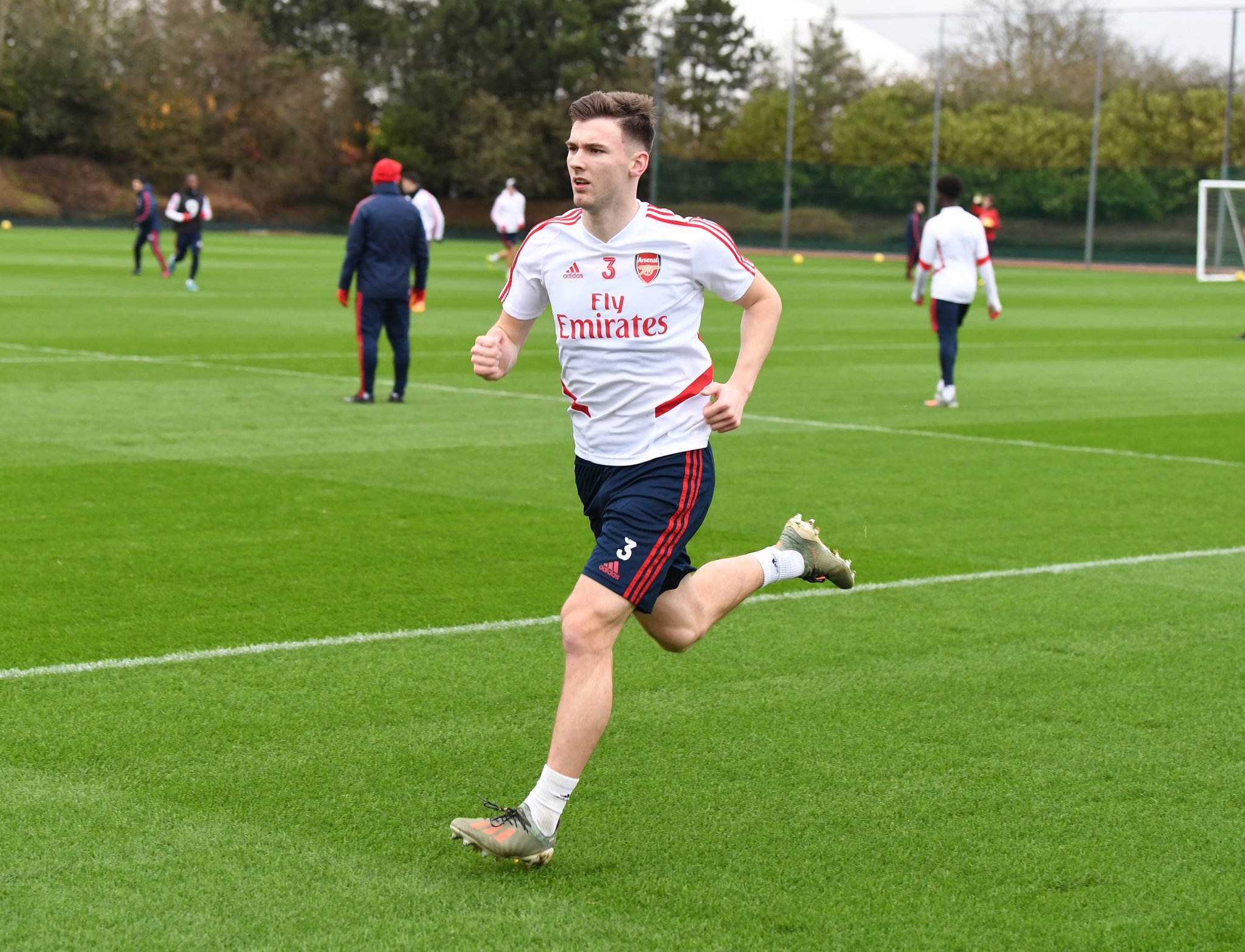