The Gunners are continuing to prepare for the start of pre-season later this month after being handed almost two months of rest.

New Arsenal manager Unai Emery was appointed as the man to replace Arsene Wenger back in May, despite rumours suggesting that Mikel Arteta was rather the favourite to be handed the job.

Many big names from the Arsenal squad reported back to training at London Colney at the start of this month as Emery said hello to his new group of players.

Involved in this week’s training session was Alexandre Lacazette, who has been pocketing £120,000-a-week wages after  completing a move to the Emirates stadium around this time last year.

The 27-year-old was not always handed a role in the starting eleven during his first season at the club and he will be hoping things are set to change under Emery. 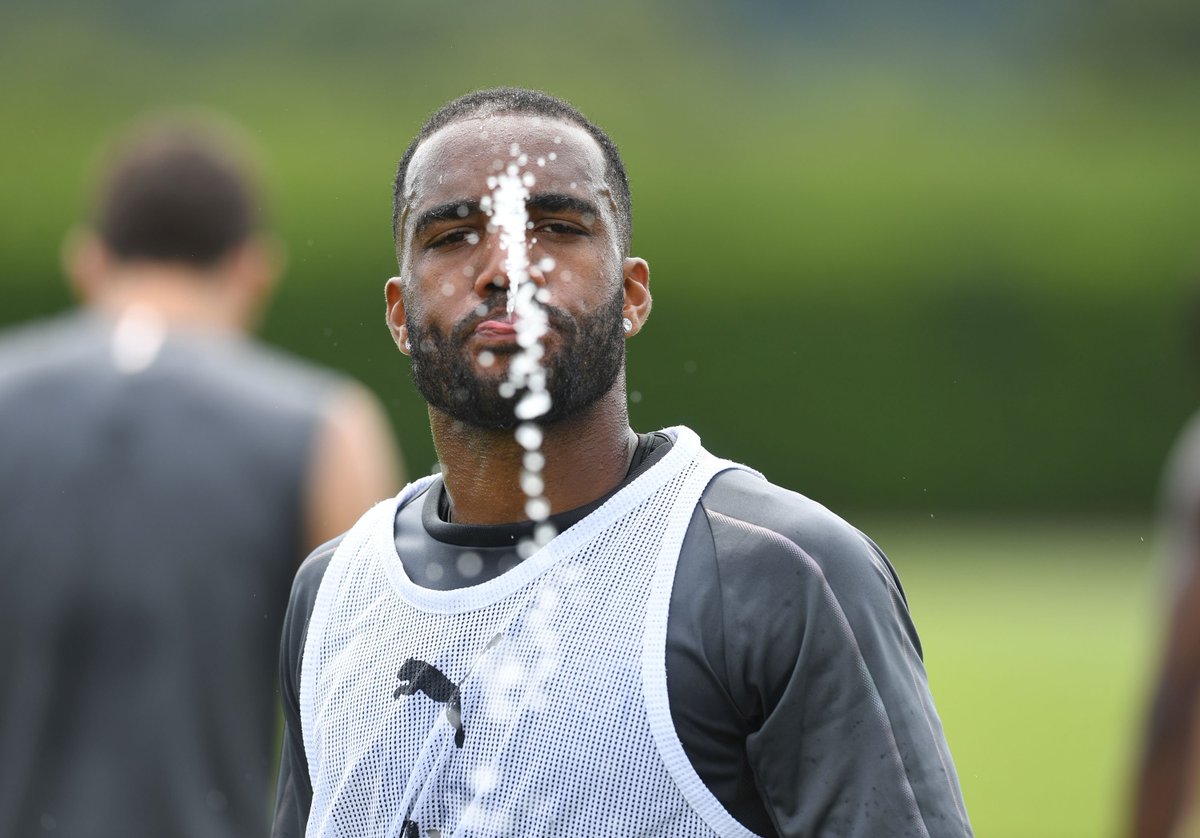 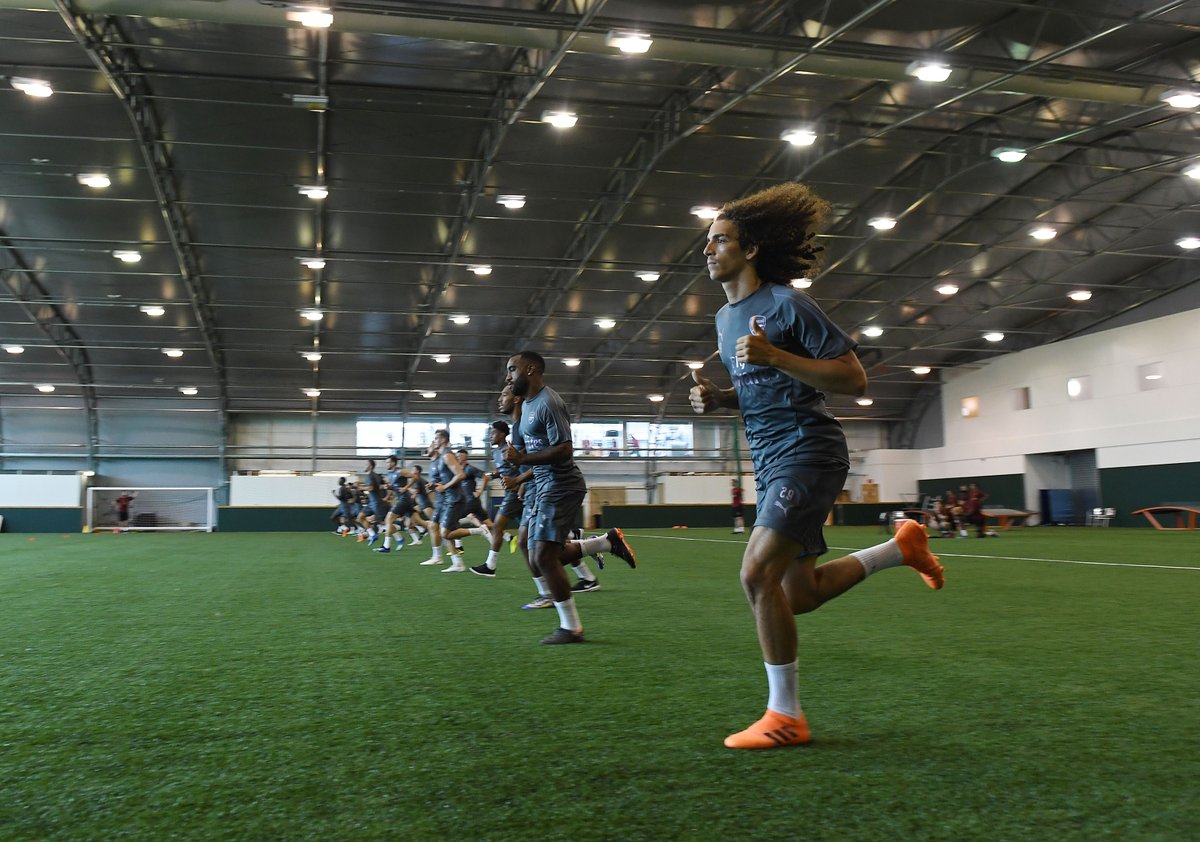 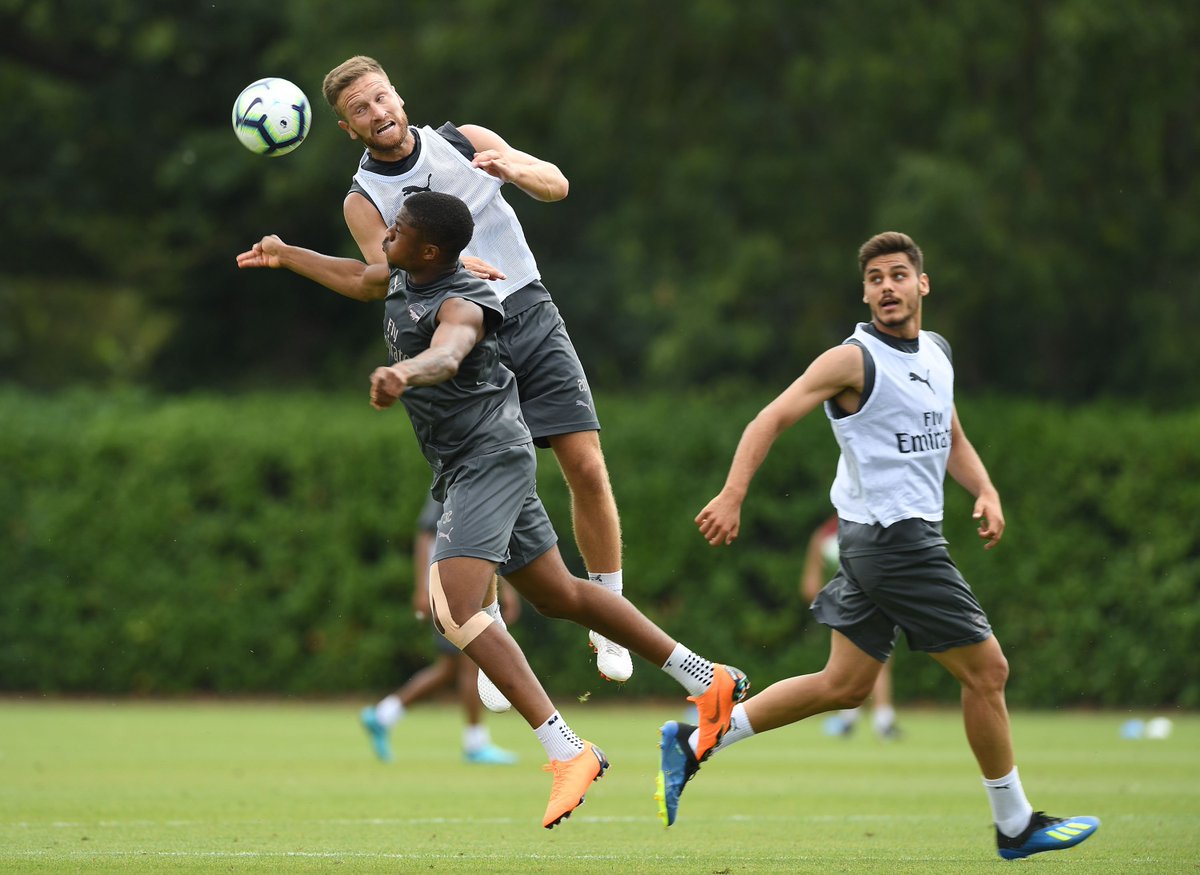