Arsene Wenger’s men are finishing up their preparations for Thursday’s Europa League clash against FC Cologne.

The Gunners returned to winning ways last Saturday courtesy of a comprehensive display which saw them defeat Bournemouth 3-0 at the Emirates stadium.

Arsenal’s failure to finish in the top four of the Premier League for the first time in two decades means they will be challenging in Europe’s second tier club competition this season.

Wenger is expected to rest most of his regular first team stars against Cologne to avoid jeopardizing his chances in the league.

Thus, Jack Wilshere, who is yet to make a start this season, is likely to play a role in tomorrow’s game after regaining his fitness. 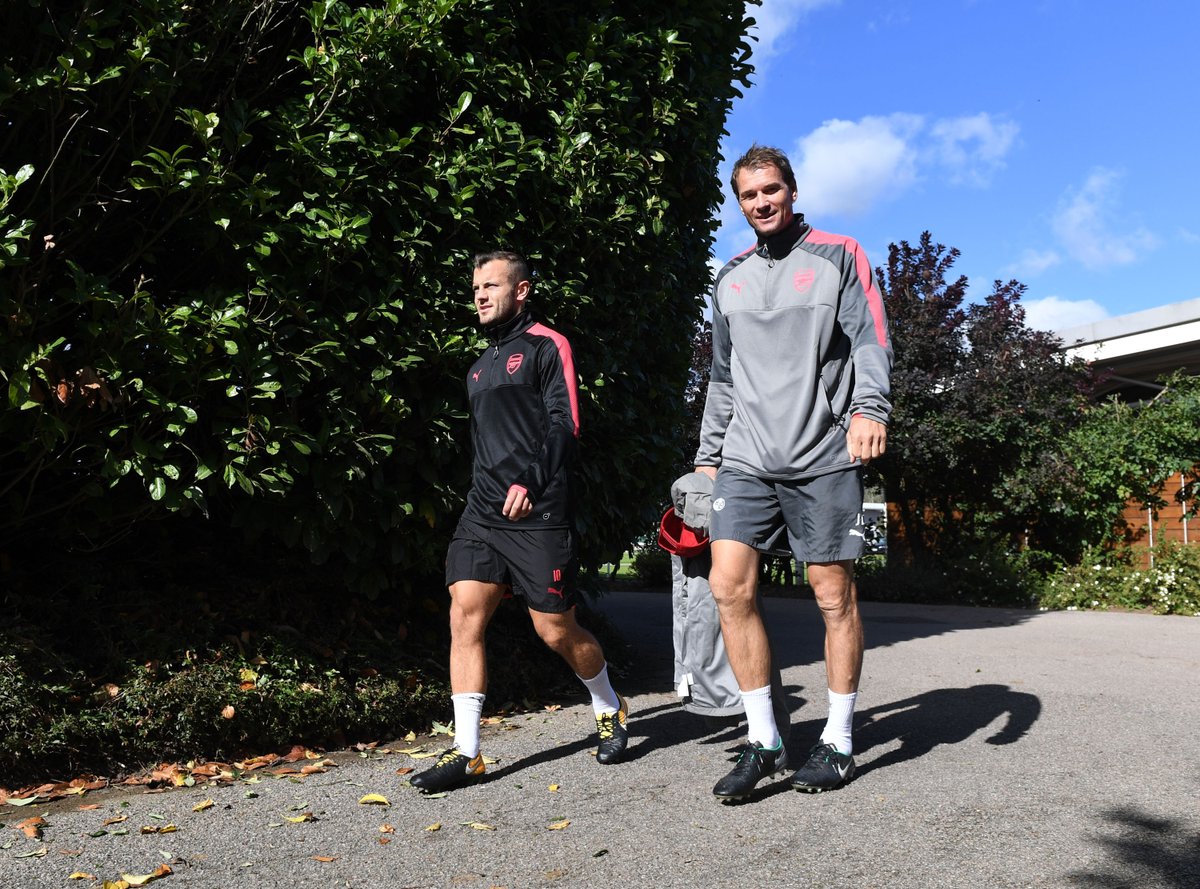 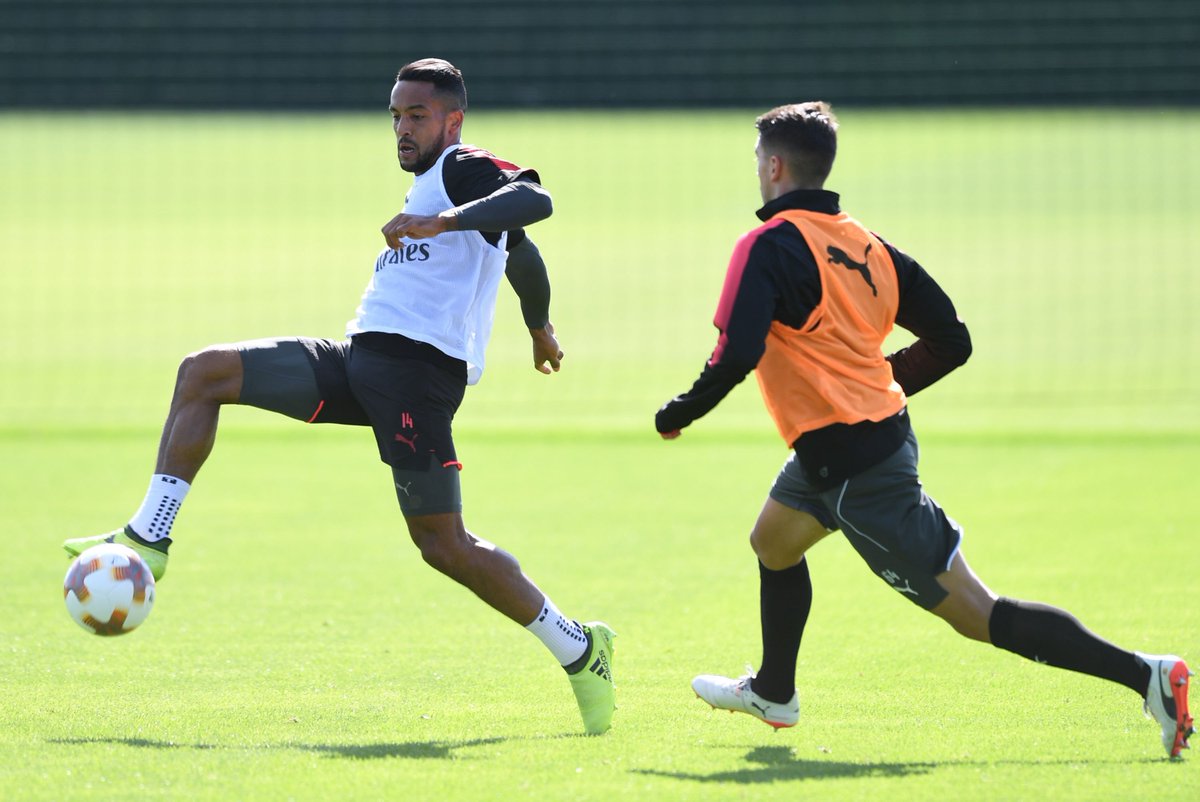