Arsene Wenger’s men are now wrapping up their preparations for the upcoming meeting with CSKA Moscow in the Europa League.

The Gunners have seen any hopes of finishing in the top four of the Premier League this season dismissed after a very frustrating campaign.

Arsenal’s only way into the Champions League next season will have to be through winning the Europa League this term.

And after seeing off AC Milan in the round of 16, the Gunners will now be looking to defeat CSKA Moscow whom many are expecting to be a tricky opposition.

One man who could make a start for Arsenal on Thursday is fit-again striker Alexandre Lacazette.

The 26-year-old made his return to action on Sunday as he scored Arsenal’s third goal of the game from the penalty spot.

With Pierre Emerick-Aubameyang ineligible to play, Lacazette will be expected to replace Danny Welbeck as Arsenal’s main striker in the Europa League. 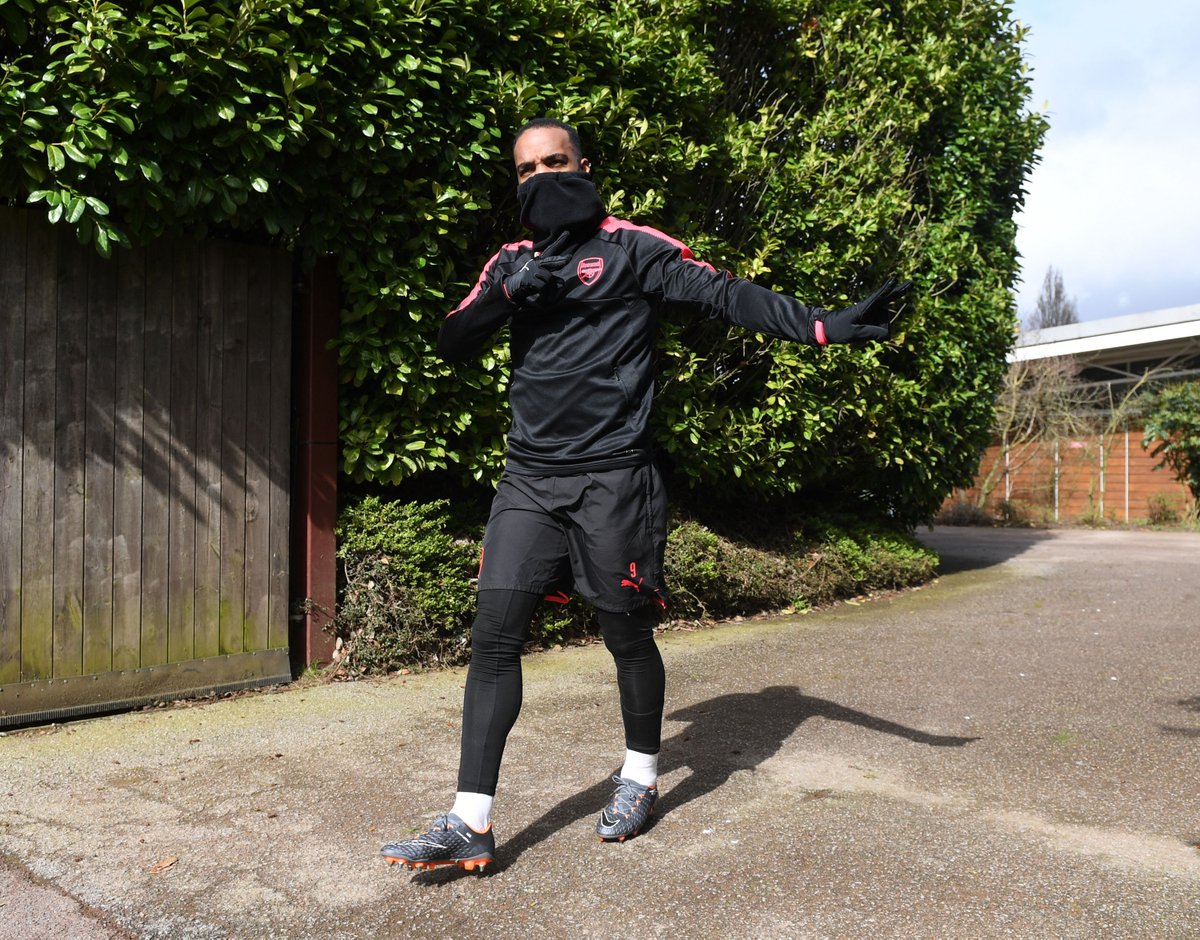 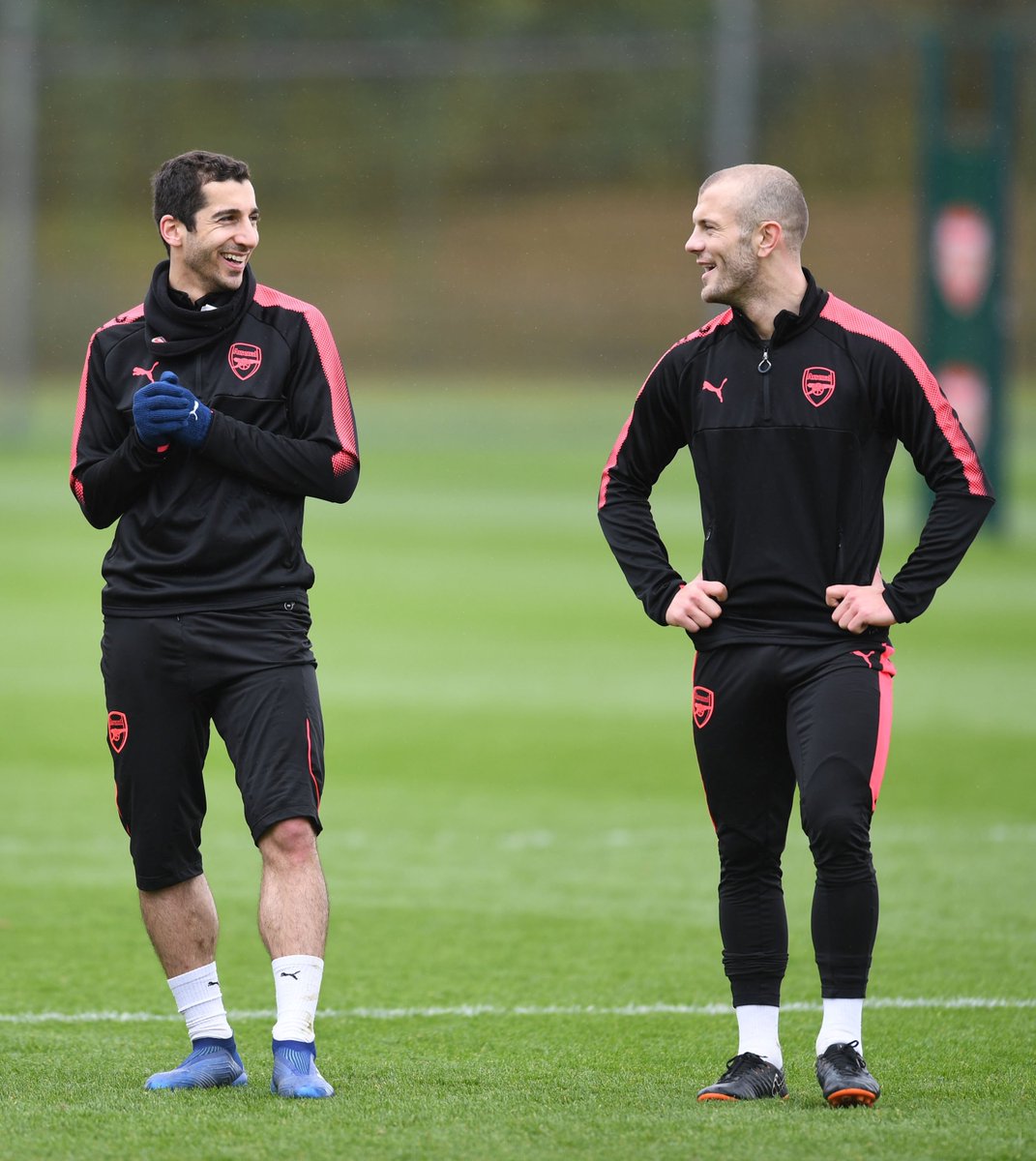 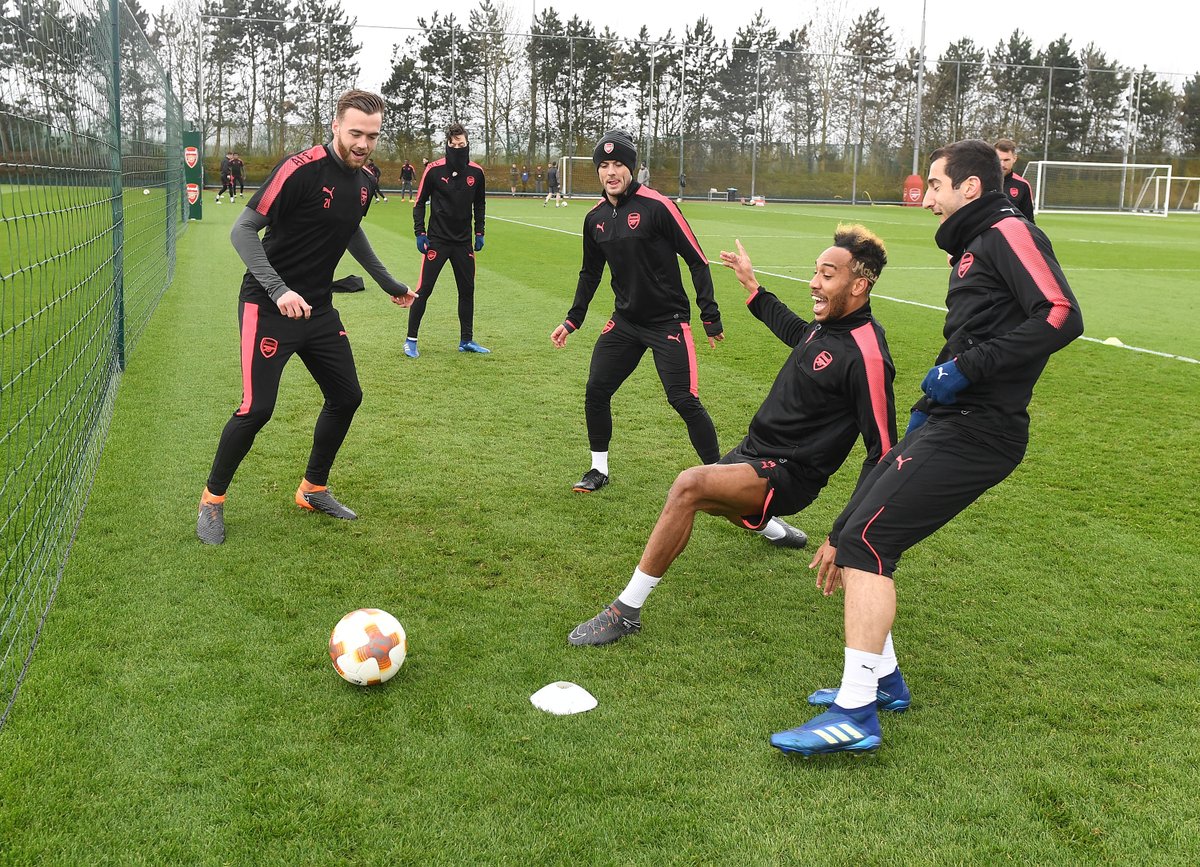 Pictures: Arsenal players back at London Colney as training resumes

Arsenal have slight advantage in pursuit of youngster Fernandes