Arsene Wenger’s men are finishing up their rehearsals for Saturday’s meeting with Newcastle in the Premier League at the Emirates stadium.

The Gunners will be hoping to return to winning ways this weekend when they face a Newcastle side who are severely struggling themselves so far this season.

Three points on Saturday will be very vital considering the fact that Arsenal’s top four rivals Tottenham face a tough trip to Manchester City later in the day.

One man hoping for a start on Saturday is Danny Welbeck who featured as a substitute in the midweek trip to the London stadium. 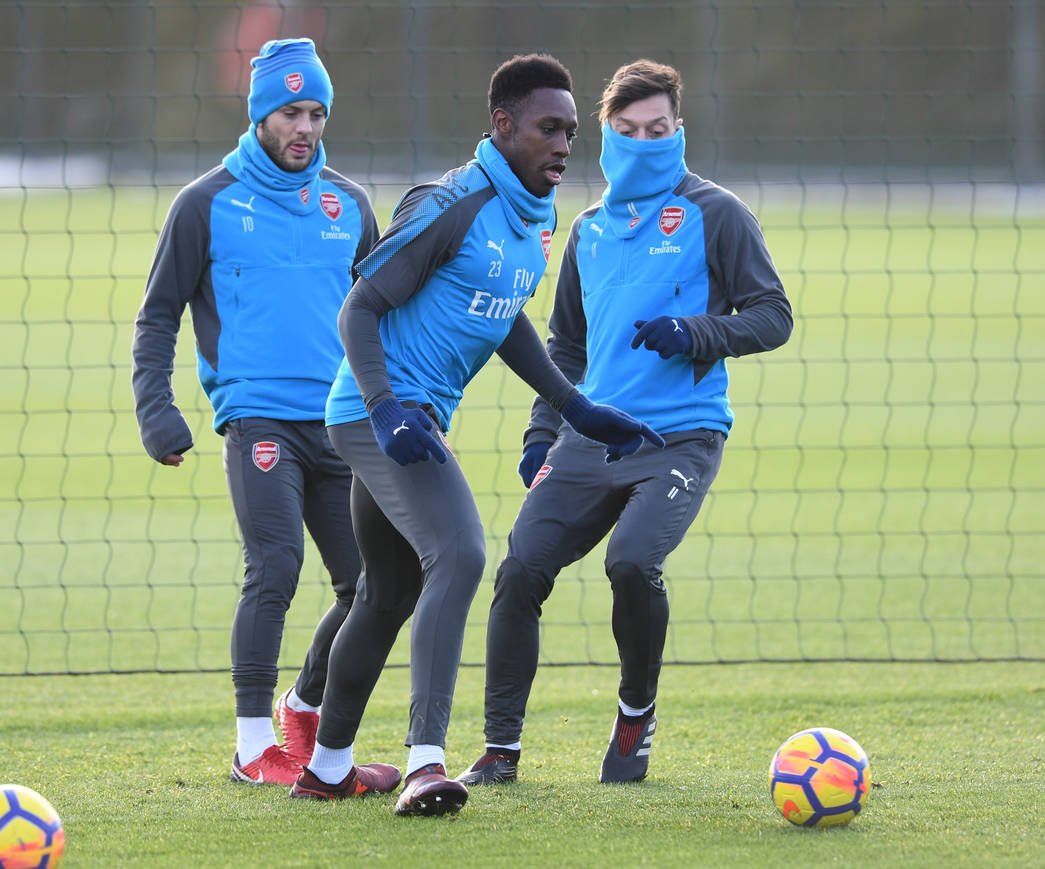 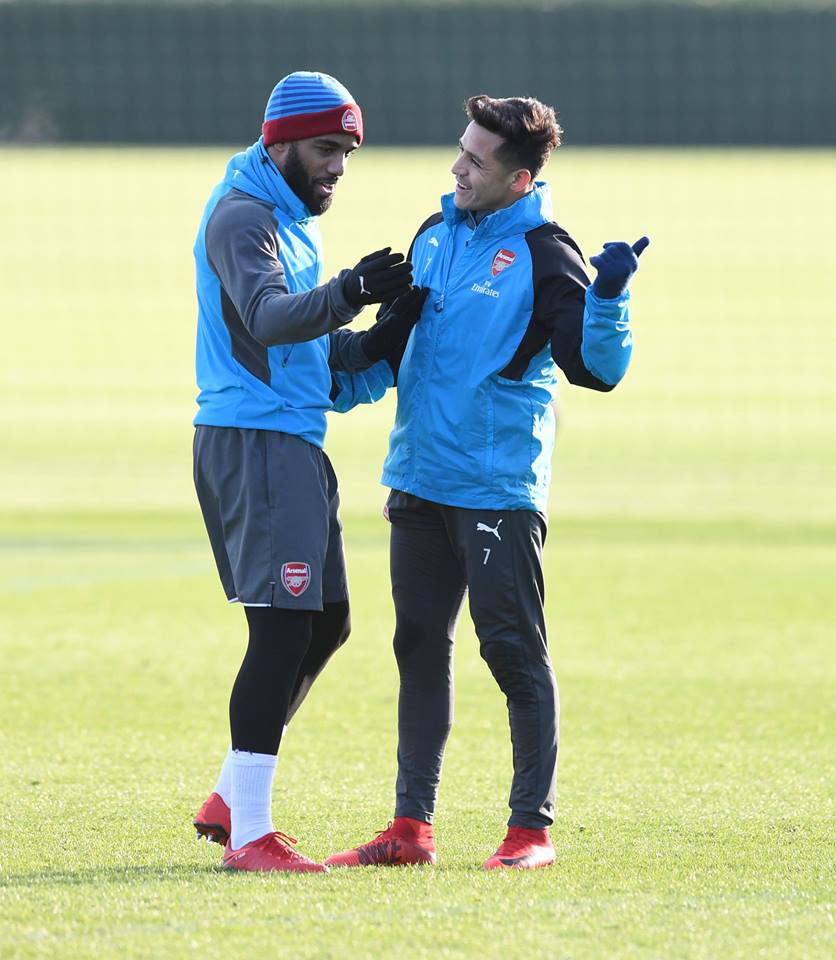 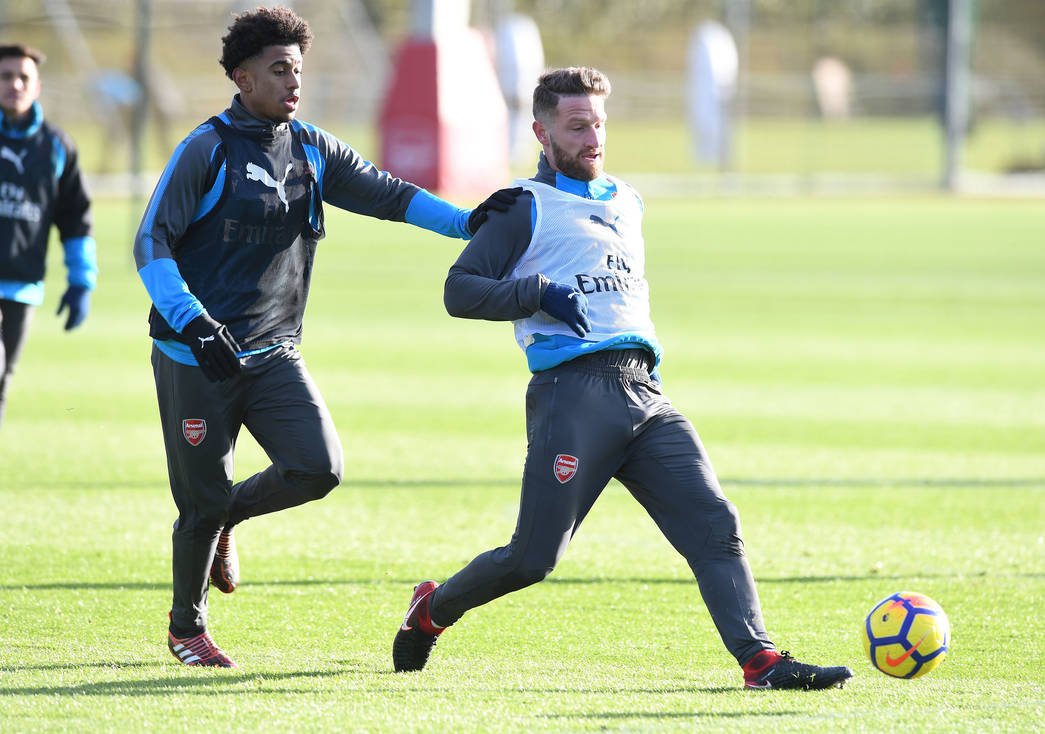 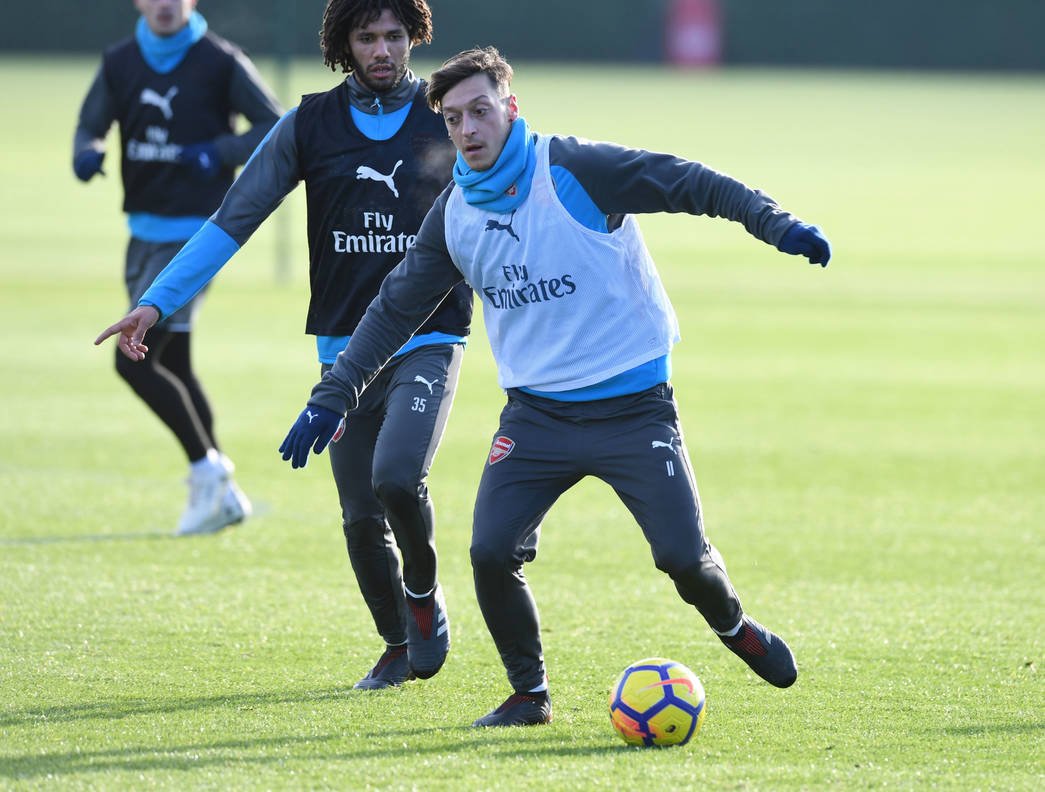 « Pictures: 29-year-old star joins rest of Arsenal first team in training ahead of Newcastle game
Picture: What Mesut Ozil has posted on social media after Newcastle game – Fans will love this »