Unai Emery’s men are now finishing up their preparations ahead of the clash with Fulham at Craven Cottage in the Premier League on Sunday.

The Gunners are now on an eight-game winning streak after managing to bounce back from two losses in a row against Manchester City and Chelsea at the very start of the season.

Arsenal maintained their winning run on Thursday night as they scored three times against Qarabag to record another win in the Europa League group stage.

One man who was not able to feature in that game was Henrikh Mkhitaryan as he was forced to not travel with the squad due to political reasons.

The 29-year-old has not really been given a regular starting role at the club ever since his move from Manchester United but he remains a key member of Unai Emery’s squad.

Here were a couple of snapshots as Mkhitaryan joined the rest of the team in training on Saturday. 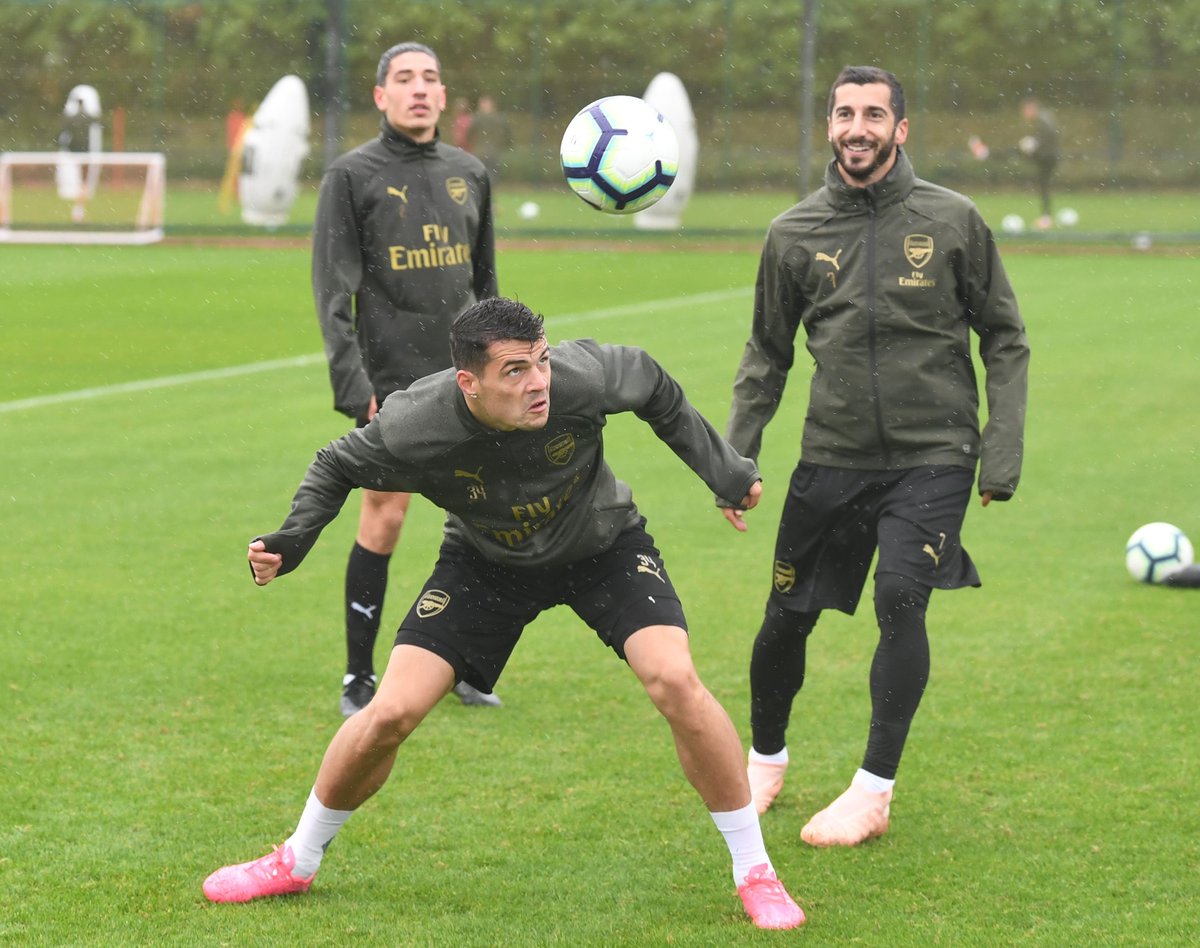 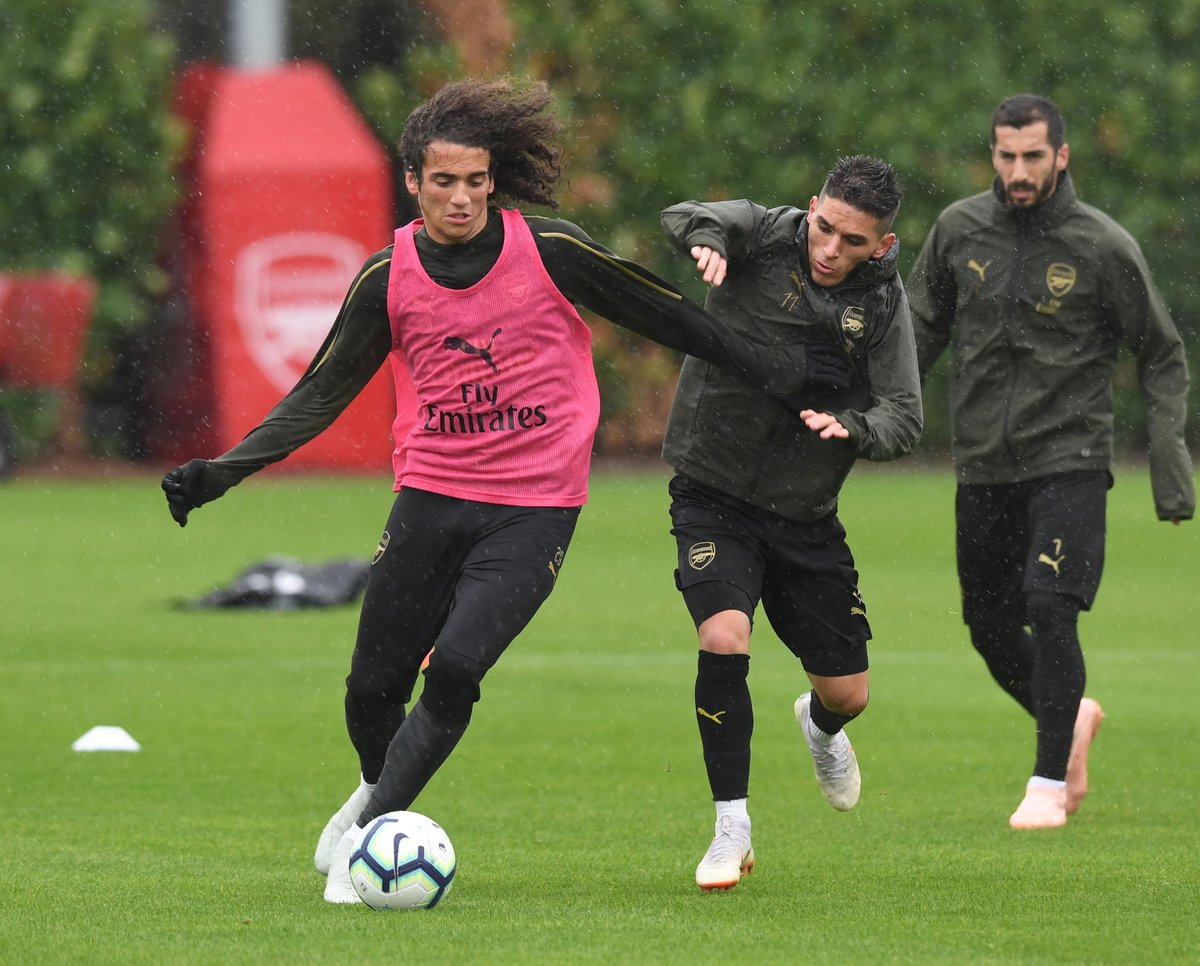