The Gunners are now wrapping up their preparations for the trip to West Ham in the Premier League on Saturday and back in the team is one of Unai Emery’s key attacking players.

Arsenal will be looking to follow up last weekend’s 3-0 thrashing of Blackpool in the FA Cup with another good result on the road when they visit the Hammers.

It will be Arsenal’s second London derby in a row in the Premier League after facing Fulham at the Emirates stadium in their last league outing.

Not involved in that clash with the Cottagers was Mesut Ozil, who has been nursing a knee injury in recent weeks.

The former Real Madrid star has seen his future at the club placed in serious doubt after Emery’s controversial decision to leave him out of the squad prior to his injury.

Here were some shots from Friday morning’s training session which included a fit again Mesut Ozil. 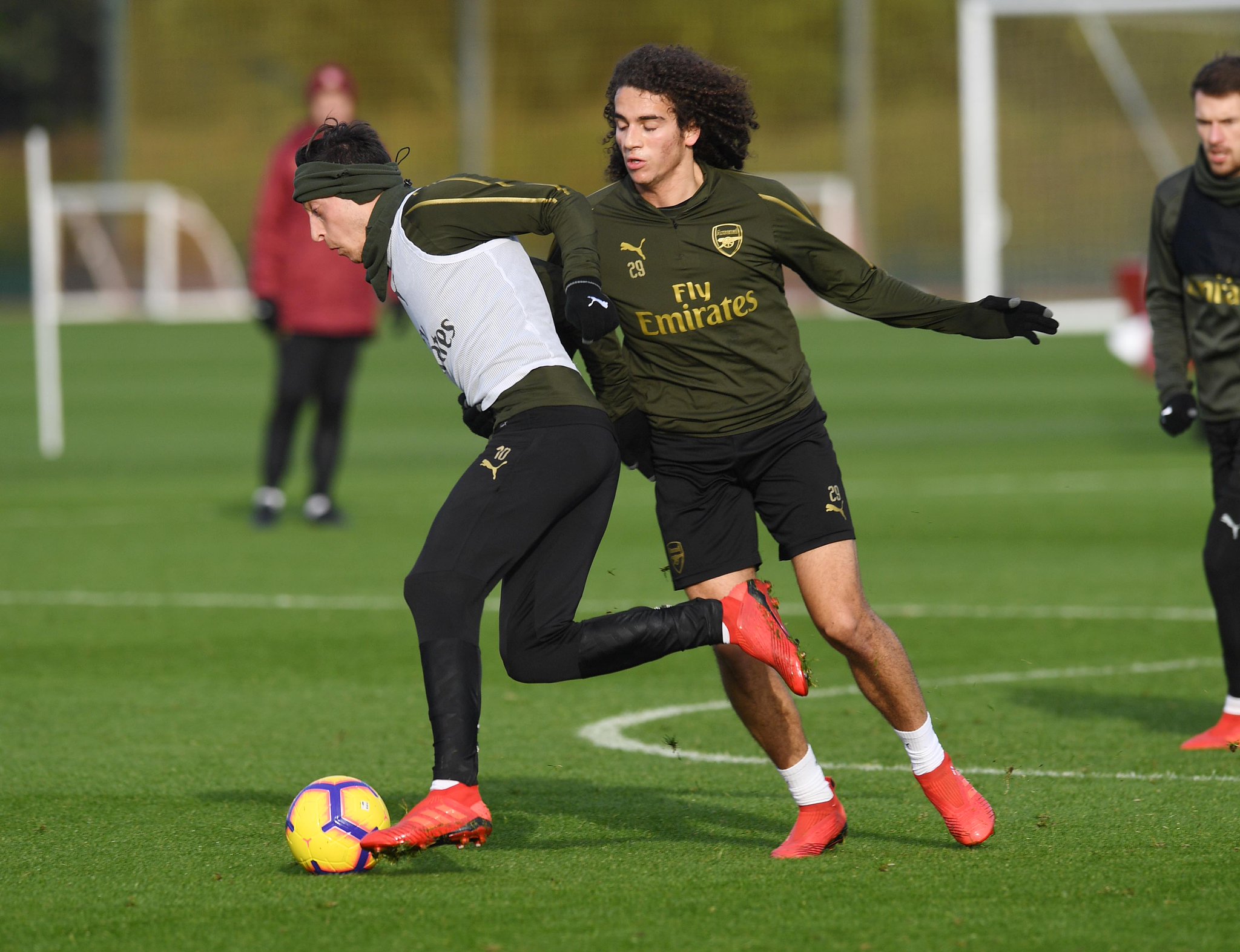 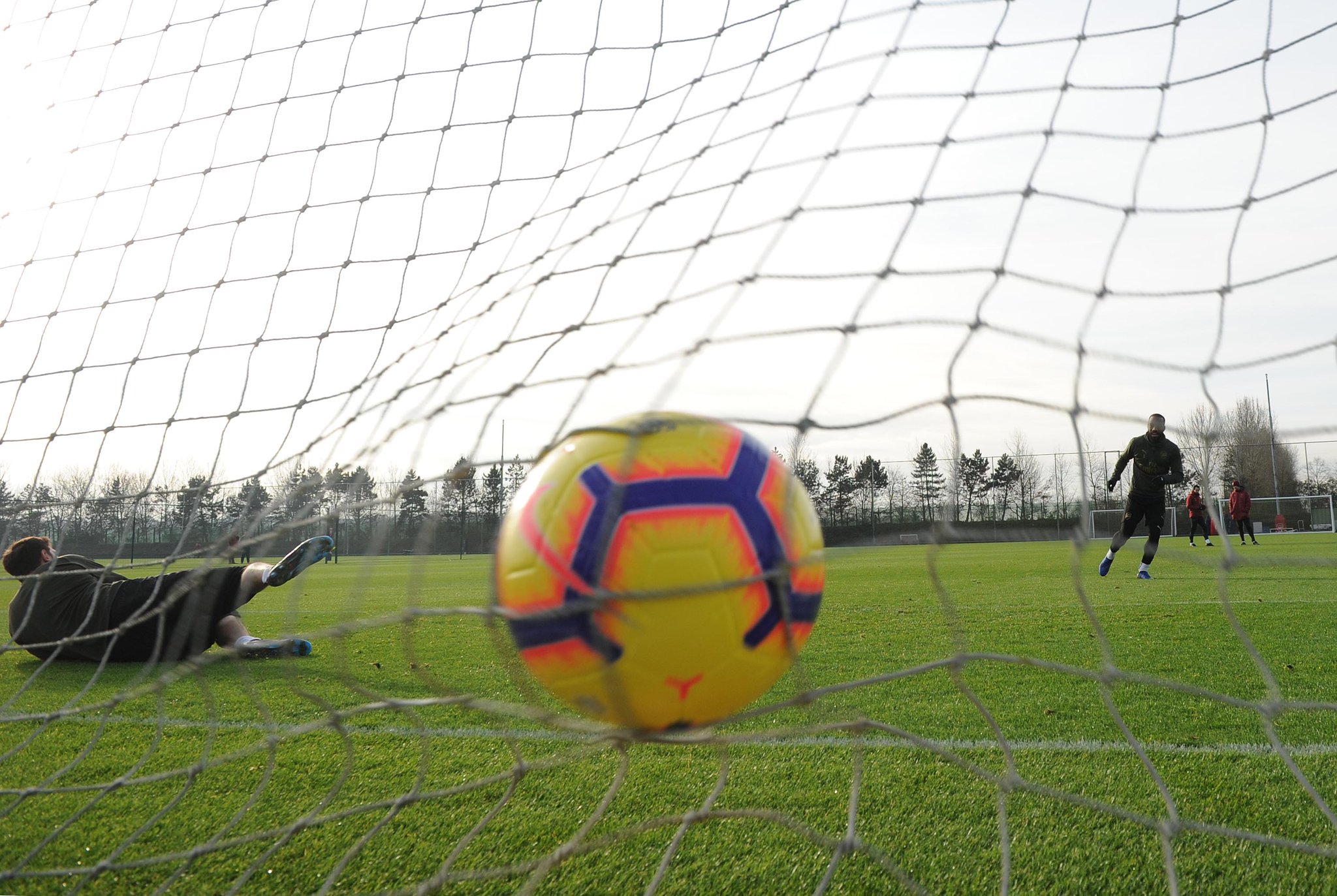 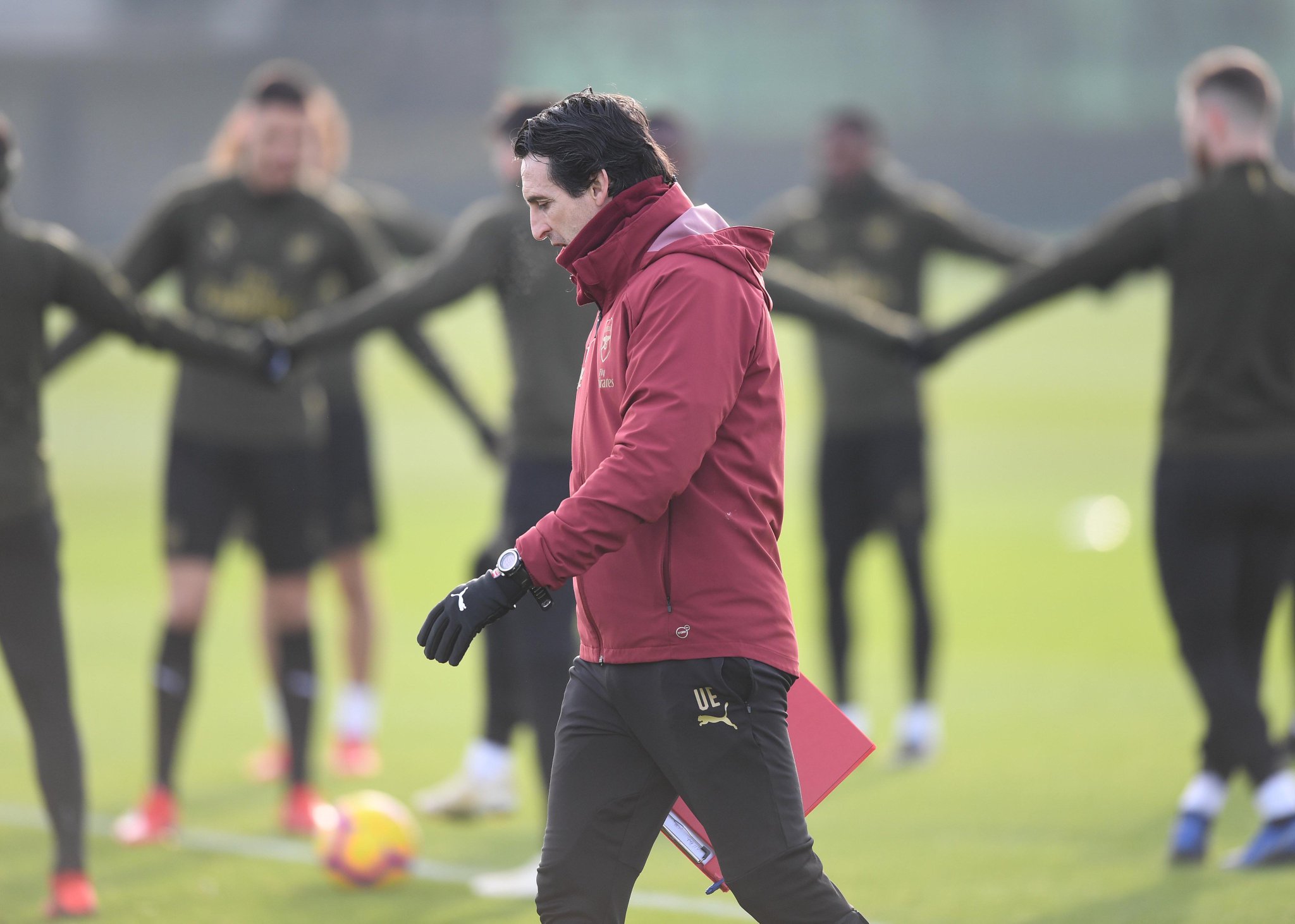