Arsene Wenger’s men have switched their focus to the upcoming clash with Norwich City in the League Cup on Tuesday.

The Gunners managed to secure their first away victory in the Premier League on Sunday as a brilliant second half display saw them win 5-2.

Wenger will be hoping his side follows up that win at Goodison Park by progressing to the next stage of the League Cup.

The clash with Norwich City will see several players who were on the bench during weekend receive an opportunity to impress at the Emirates stadium.

And Olivier Giroud, who missed out on a starting spot despite scoring last Thursday, will be looking to feature this time. 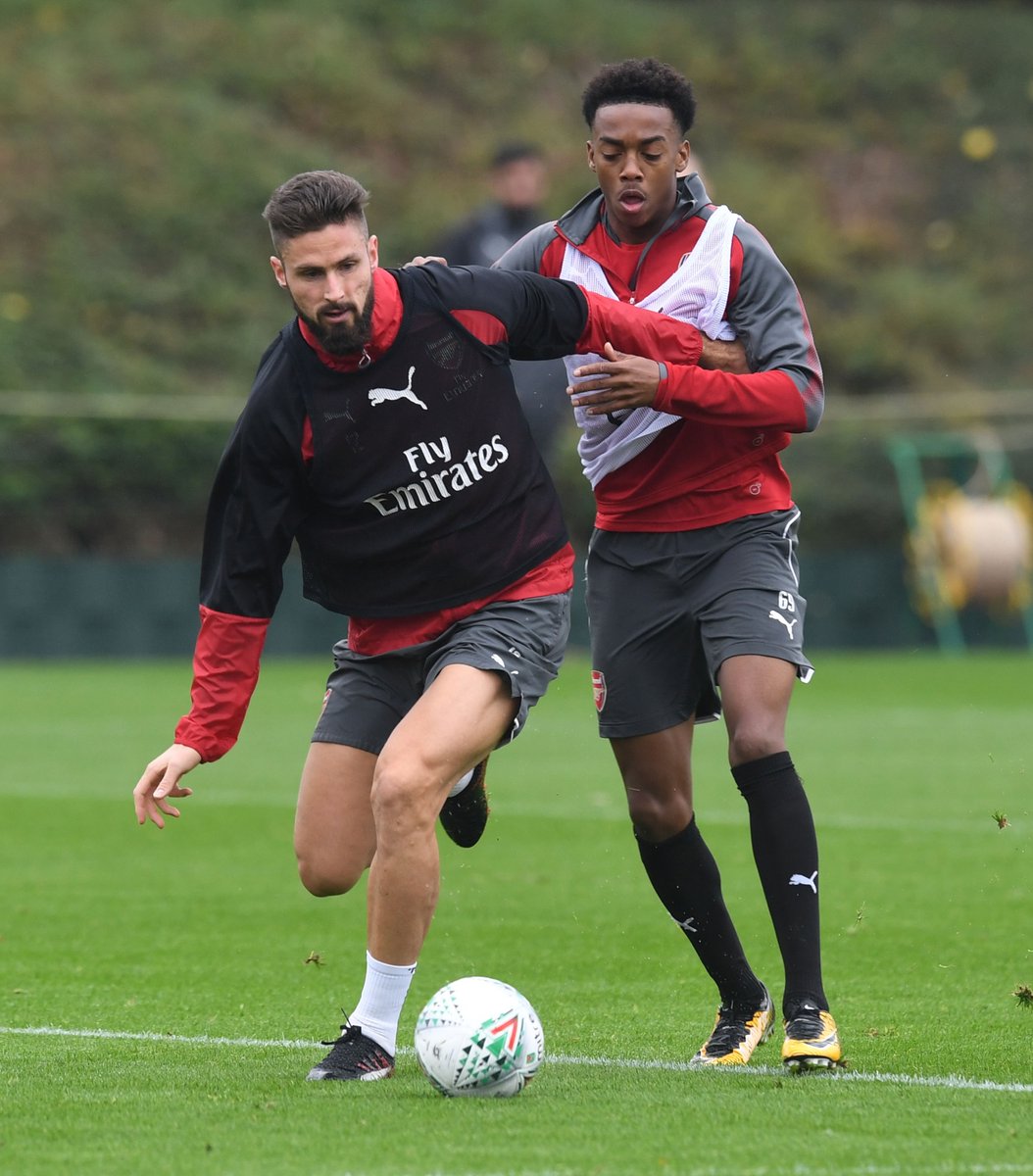 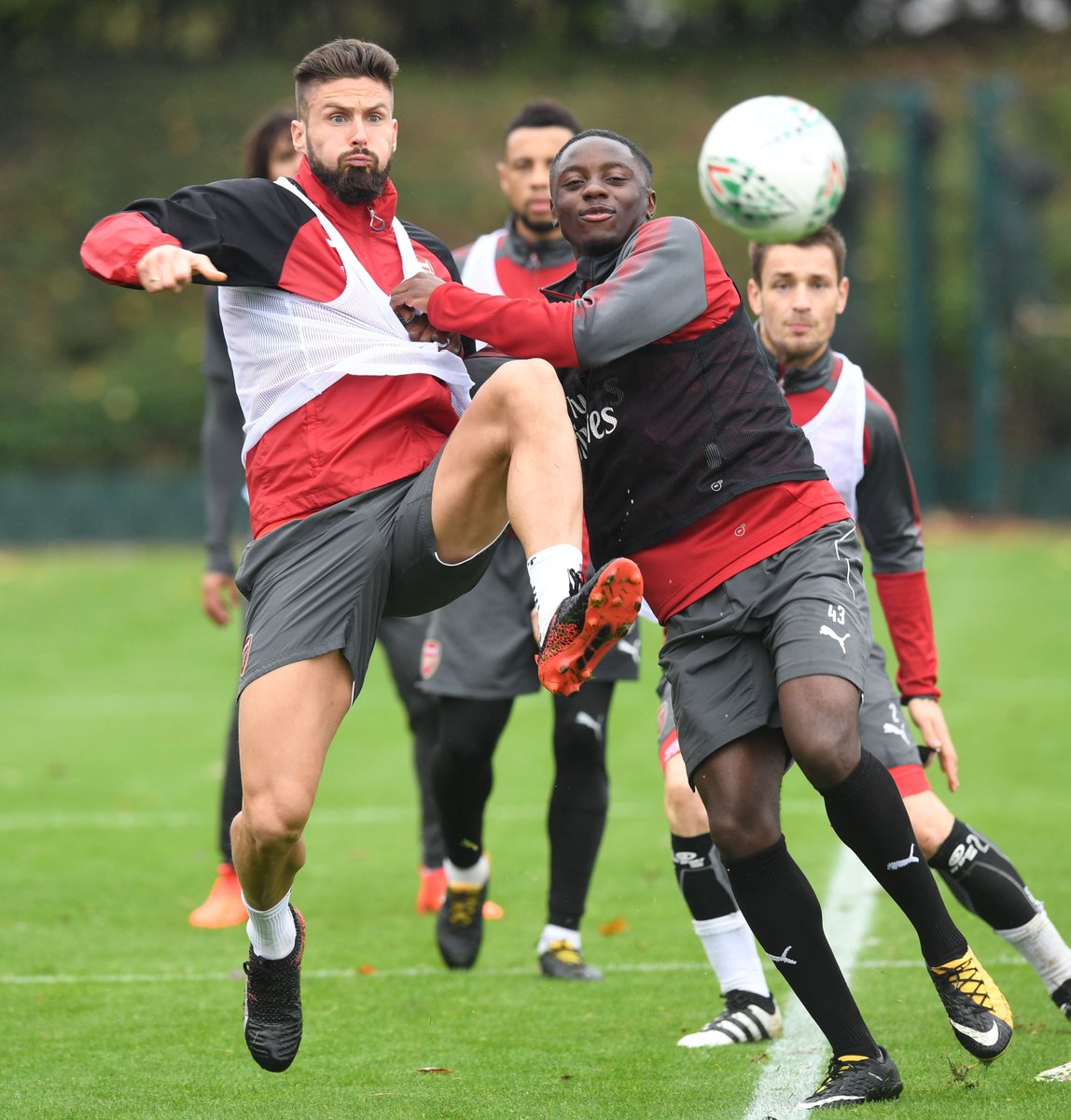 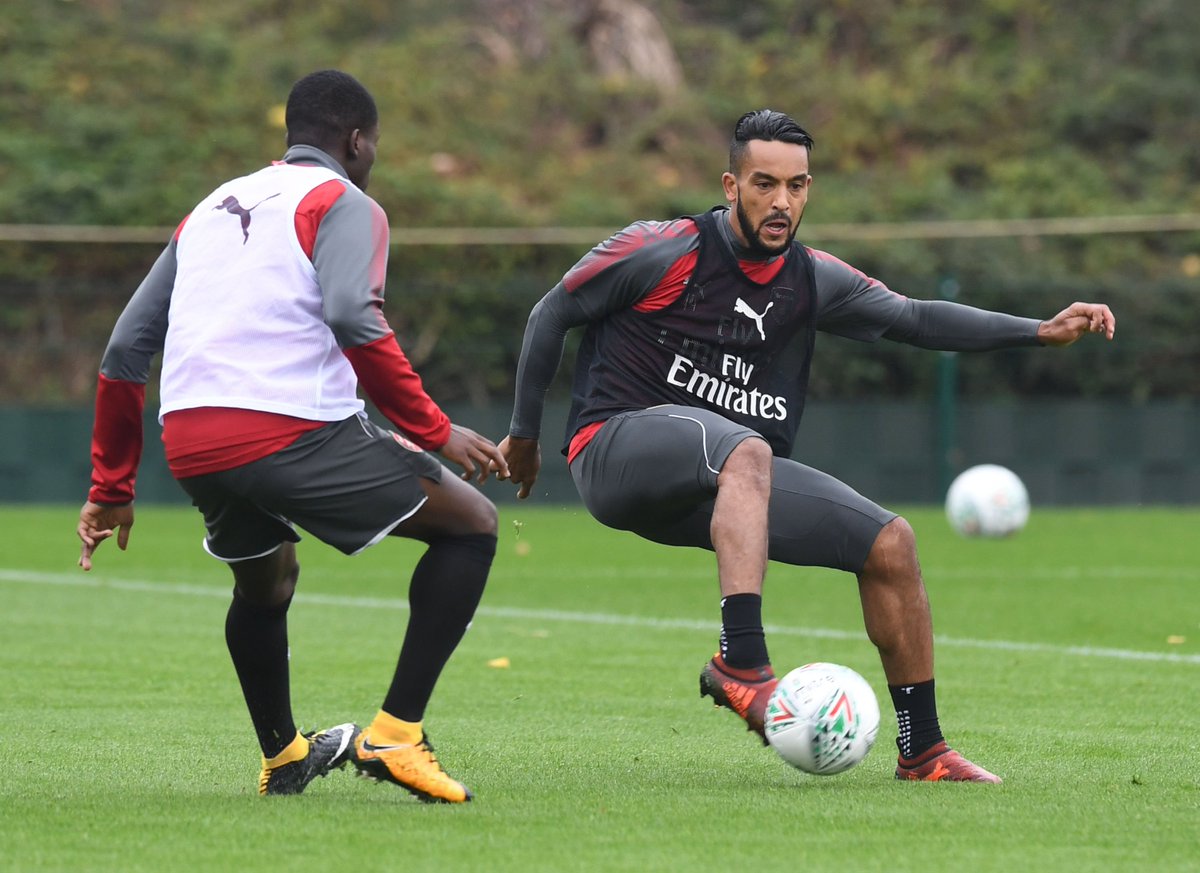 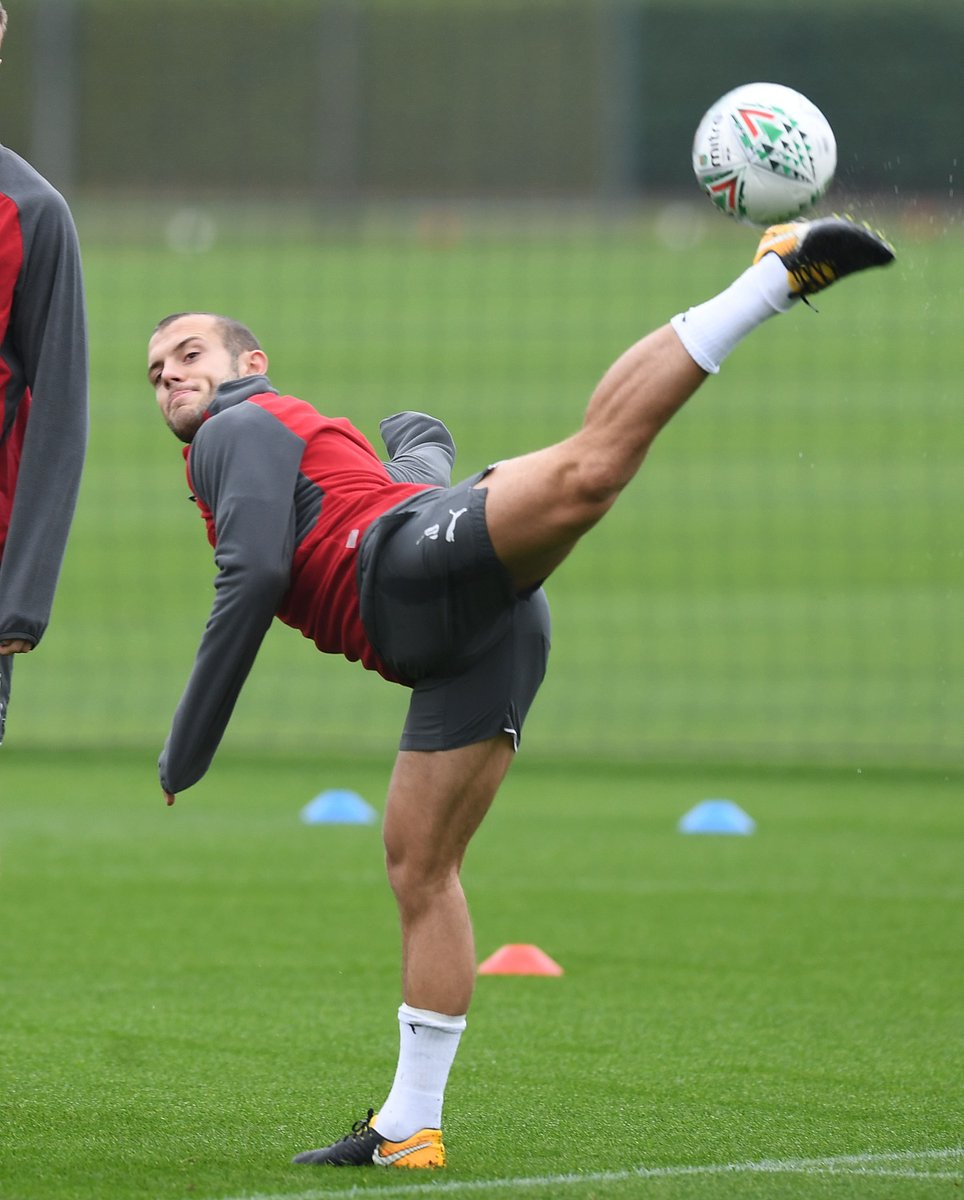