As Lucas Torreira took part in his first training session with the Arsenal squad, another new Gunner went through his first day at London Colney as well.

The Gunners have been amongst the Premier League’s busiest clubs in the transfer market this summer, having secured five new additions thus far.

Former Juventus star Stephan Lichtsteiner has been one of Unai Emery’s new signings, after agreeing to move to the Emirates stadium last month.

The 34-year-old was a vital part of the Switzerland national team at the 2018 World Cup as his country reached the round of 16 of the tournament in Russia where they were knocked out by Sweden in a narrow defeat.

The former Serie A star will be seen as a temporary replacement for Hector Bellerin, who was in worrying form for much of last season. 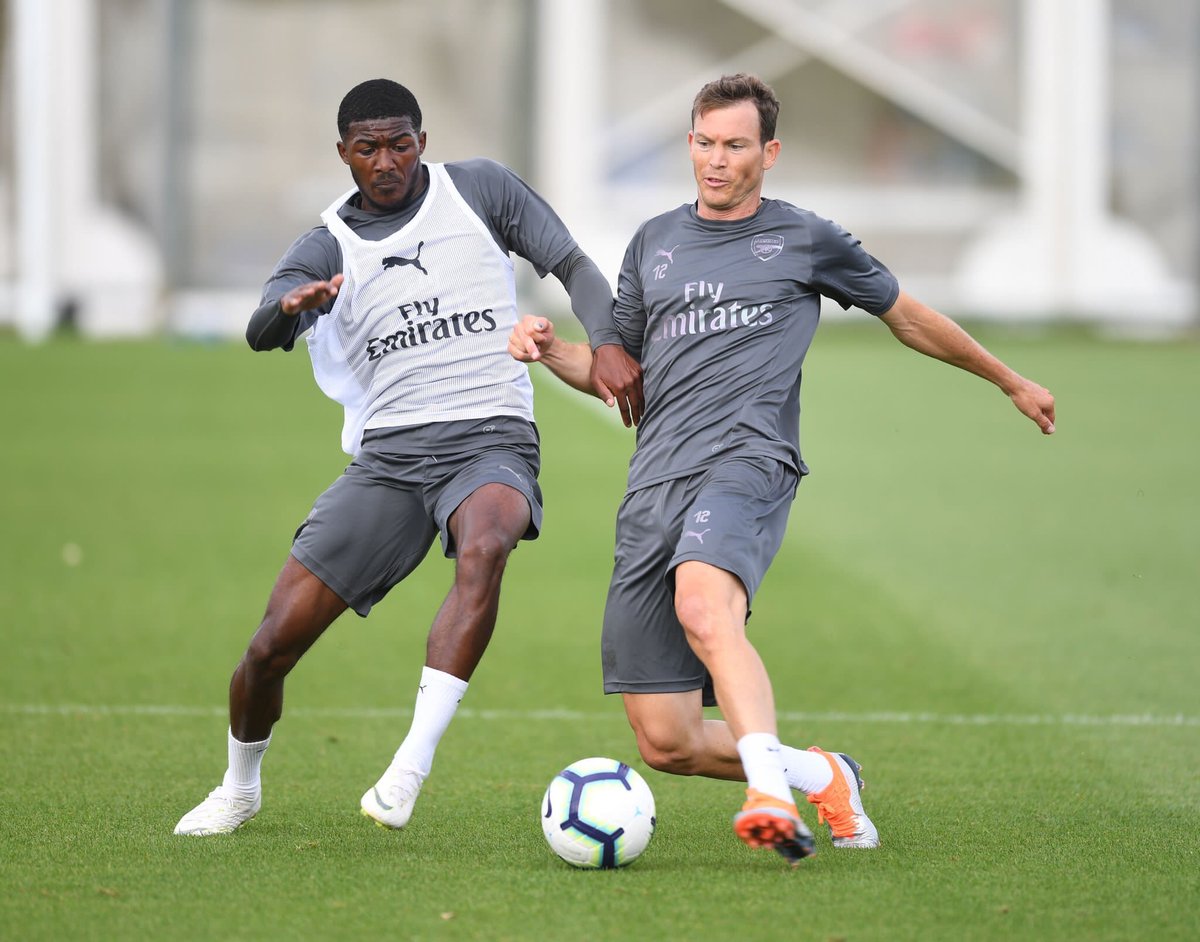