Arsene Wenger has welcomed a few new additions to training heading into the pre-season tour.

The Arsenal manager saw his side fail to finish in the Premier League top four last season even though they managed to win the FA Cup.

And after bringing in Sead Kolasinac last month, Wenger has added former Arsenal goalkeeper Jens Lehmann to his coaching staff as well.

Below were a couple of snapshots of the German legend back at London Colney as the Gunners kicked off their preparations for the upcoming season. 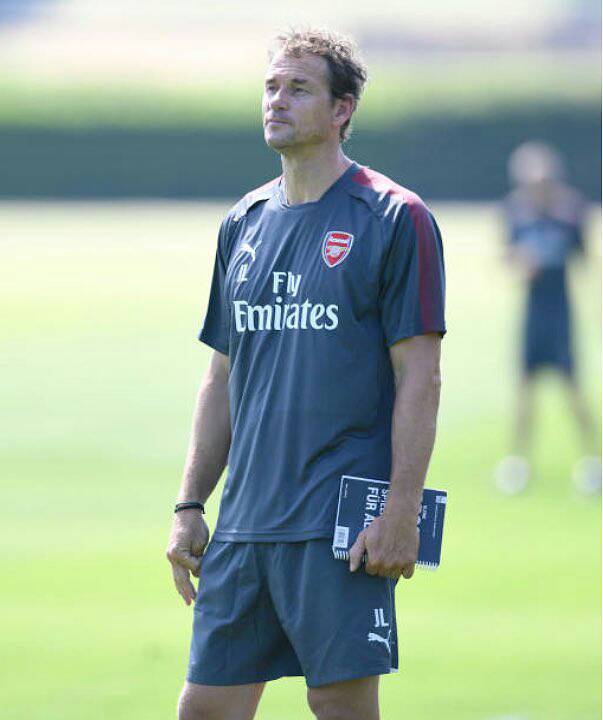 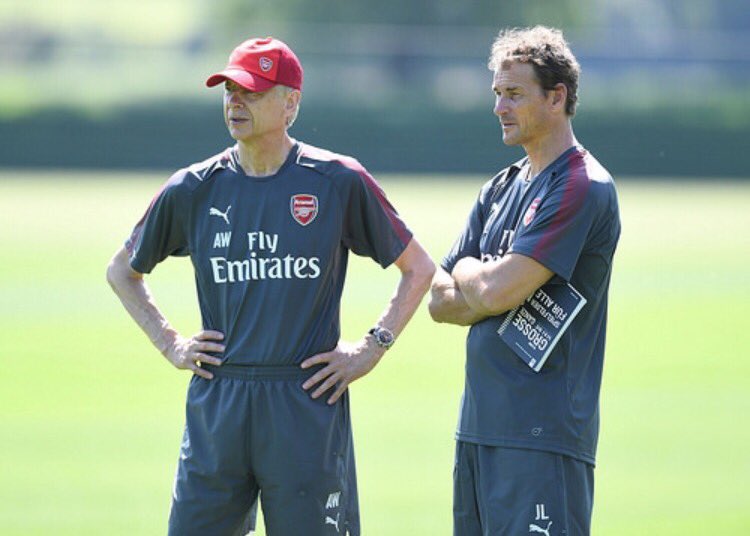