The Gunners are now preparing for their first home game of the new season which will see them face Burnley.

Arsenal kicked off the campaign with a solid result as they defeated Newcastle United 1-0, courtesy of a fine finish from Aubameyang in the second half of the game last Saturday.

Following that narrow win, Unai Emery will be hoping to see his side secure another victory in their first home game of the season.

The Gunners will welcome Burnley to the Emirates stadium on Saturday, not too long after the two sides faced each other in the last game of the 2018/19 season.

Emery’s squad has been preparing for this weekend’s clash and here were a few pictures from the latest training session at London Colney which included new signing Nicolas Pepe.

The former Ligue 1 star will be hoping to make his first start as an Arsenal player in the meeting with Burnley at the Emirates stadium. 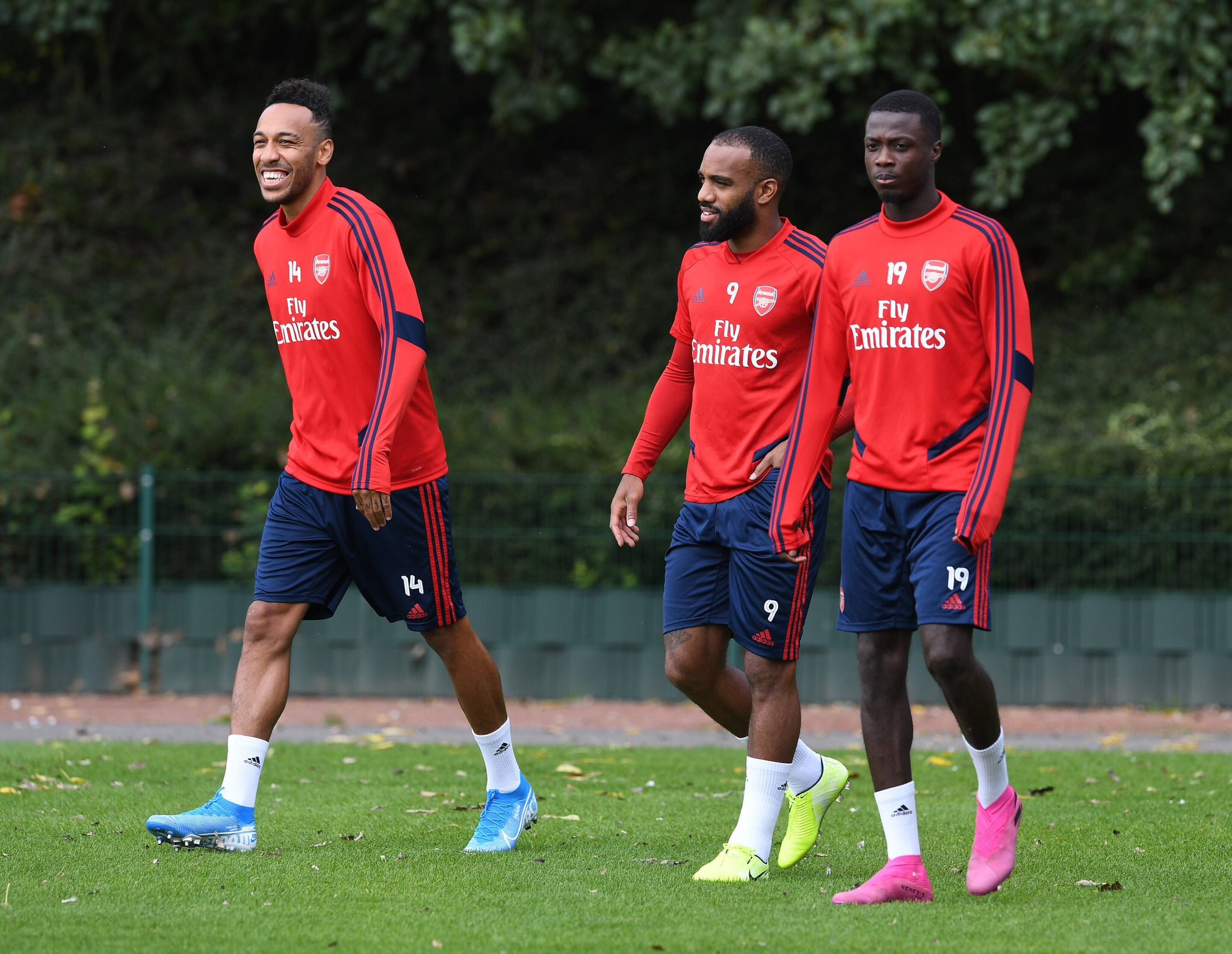 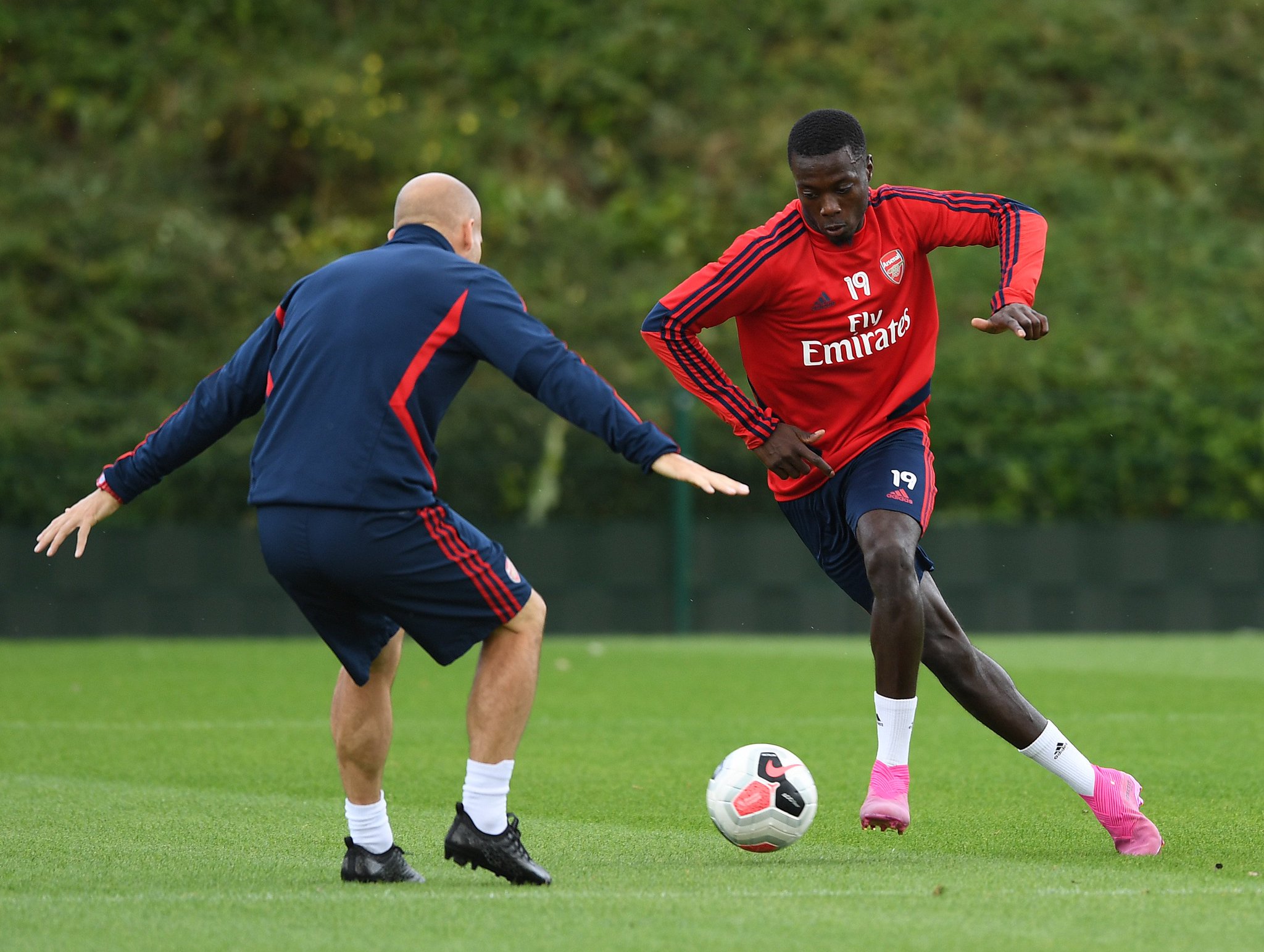 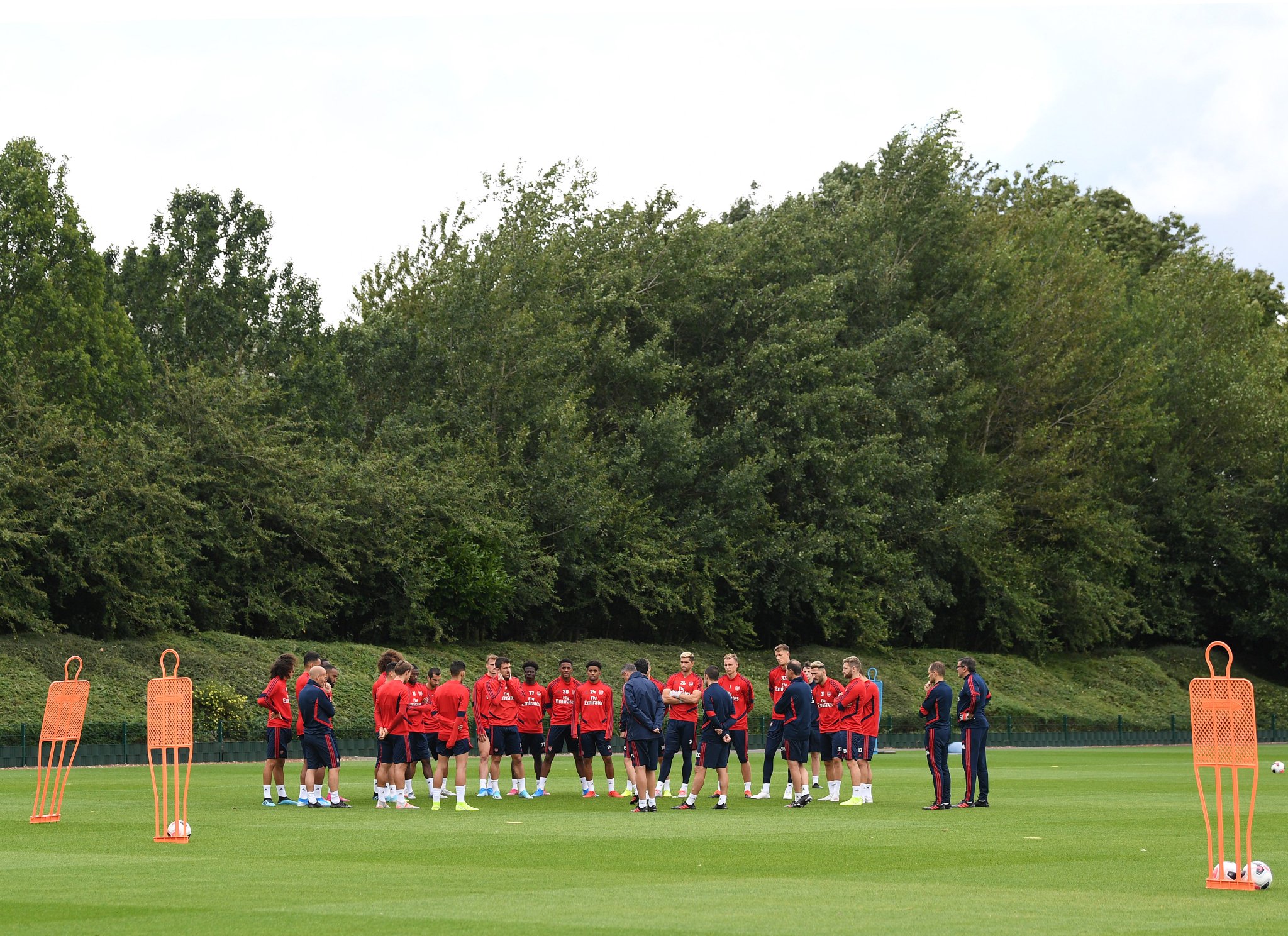 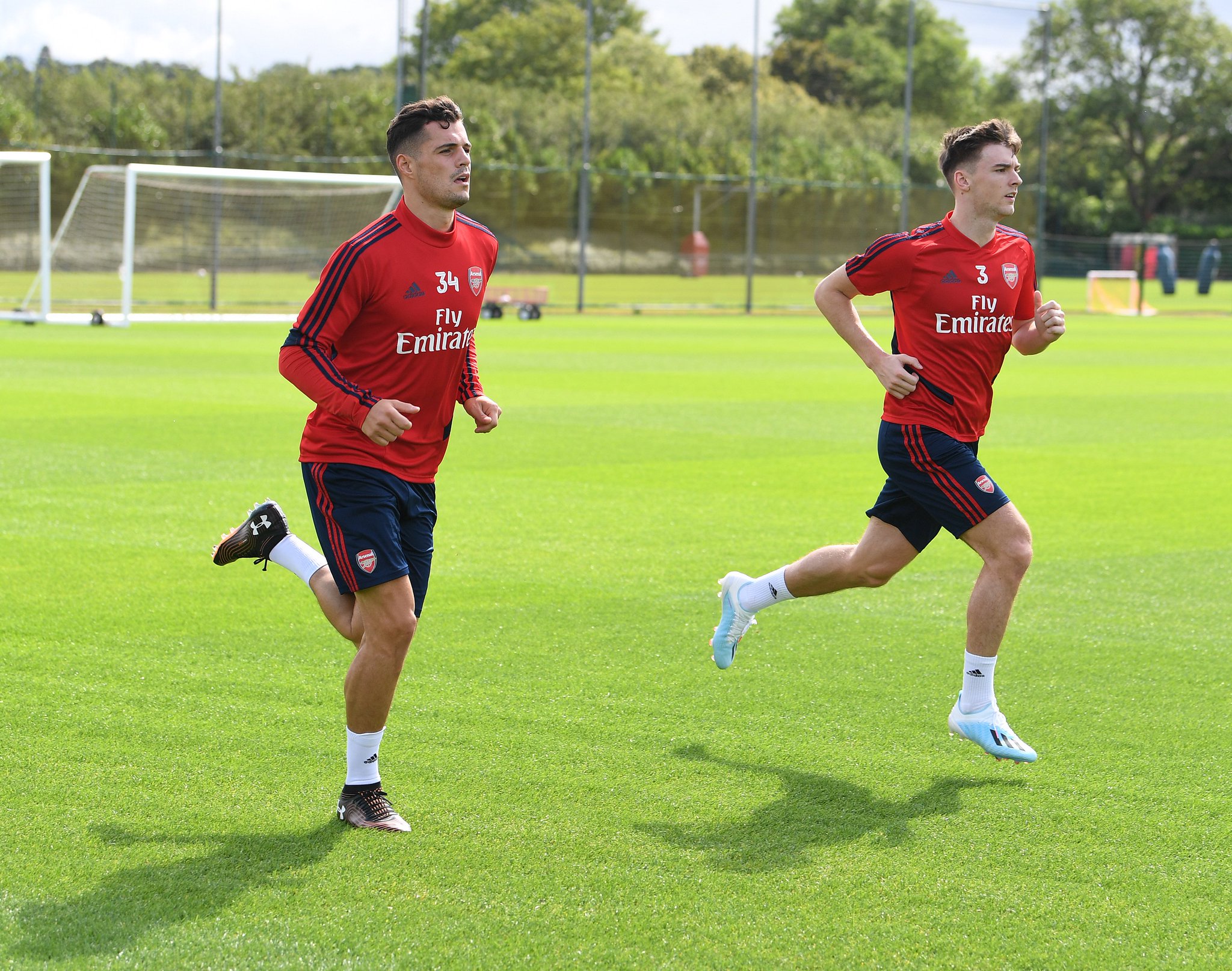