The Gunners are now preparing for a trip to Huddersfield Town in the Premier League on Saturday as they look to maintain their push for a finish in the top four.

Unai Emery’s men played against Manchester City on Sunday after watching all of their rivals in the top four race win to pile up the pressure on them.

Even though the Gunners produced a great response as Laurent Koscielny scored an equalizer after Sergio Aguero’s opening goal, it turned out to be another frustrating trip to the Etihad stadium last weekend.

Due to Manchester United’s win over Leicester City, Arsenal have now dropped to sixth place in the table with hopes of finishing in the top four looking slim.

However, Emery has been given some good news ahead of the trip to Huddersfield Town with Granit Xhaka now back in training along with Sokratis, who was expected to take much longer to return. 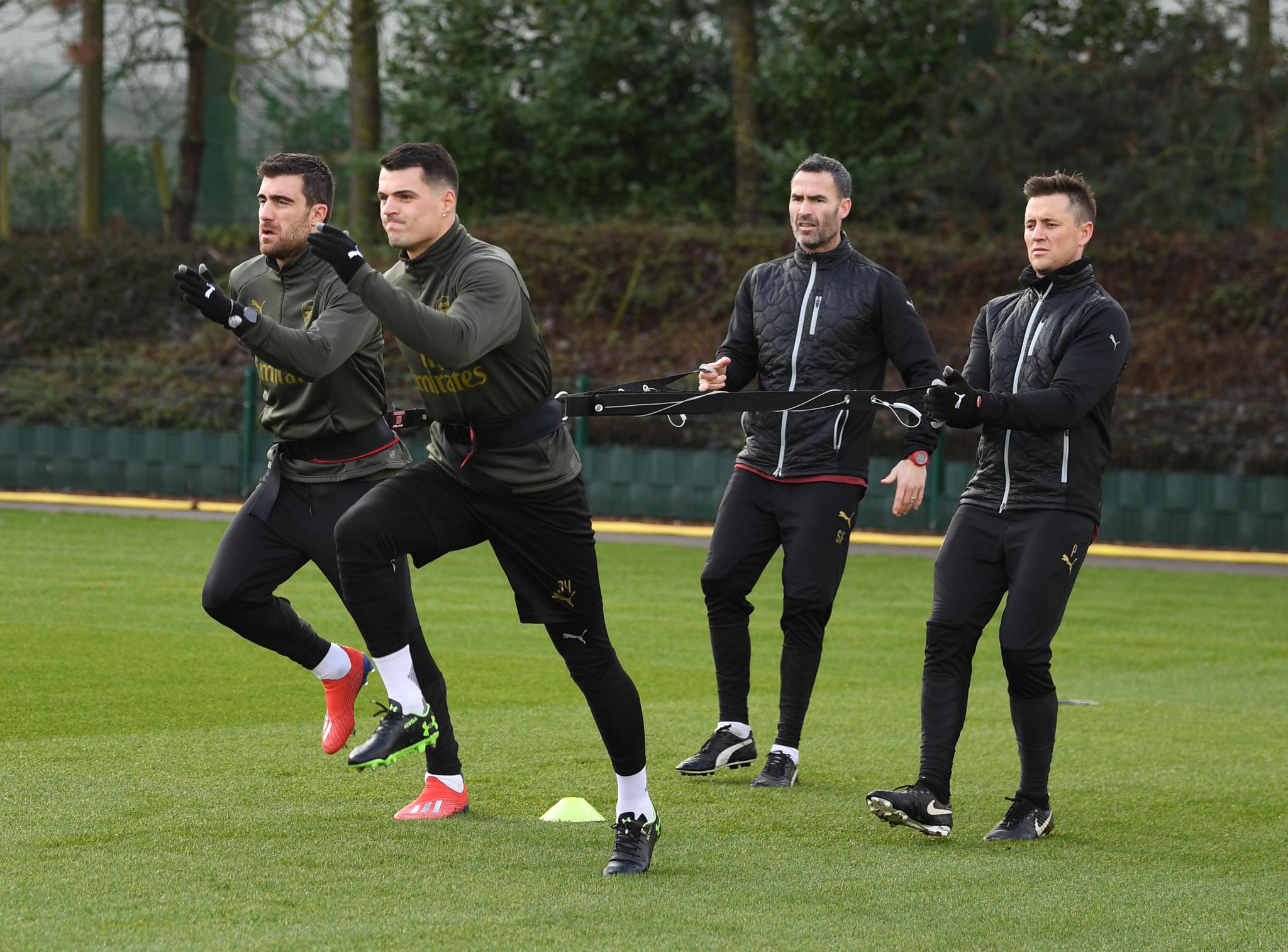 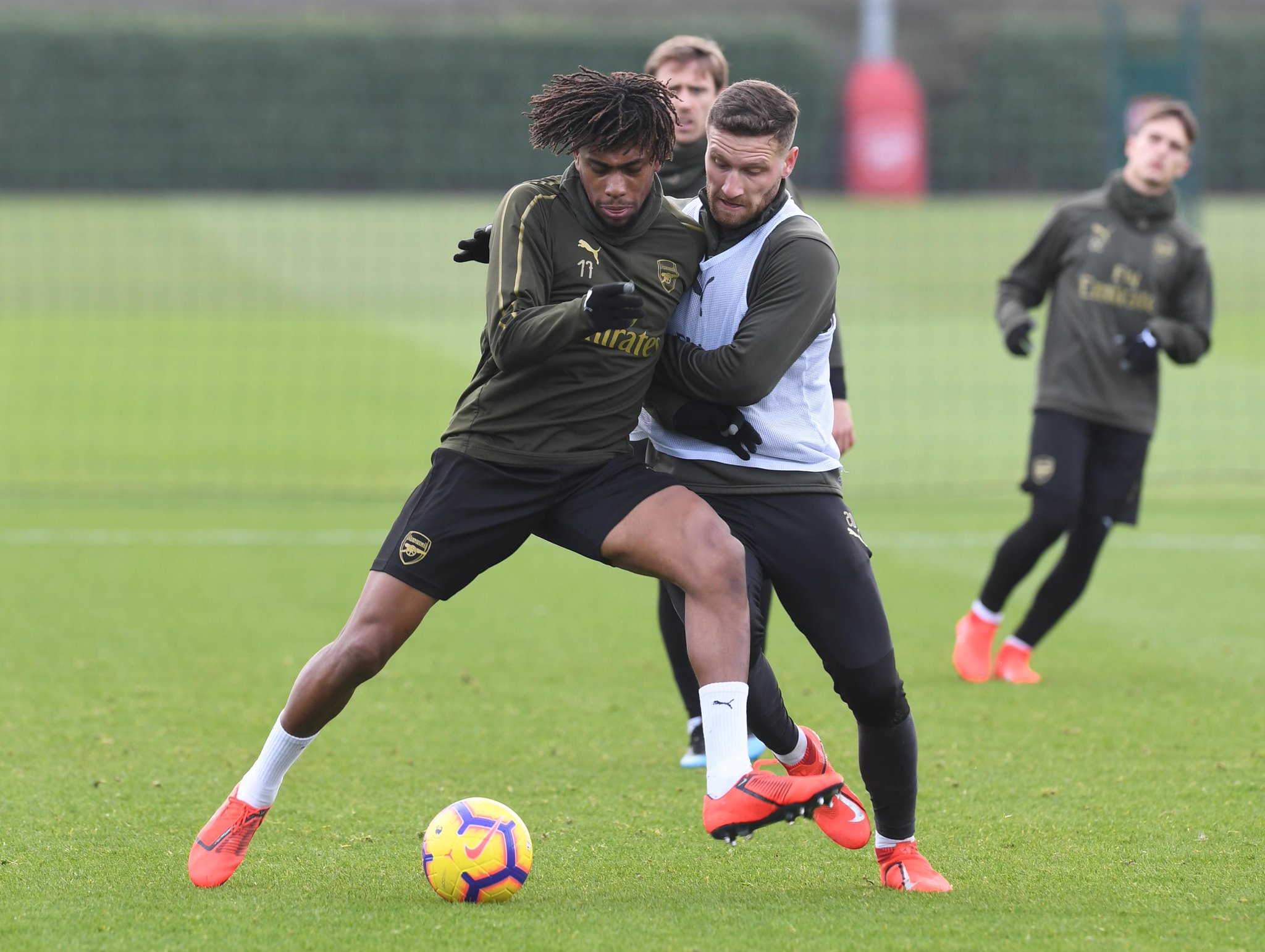 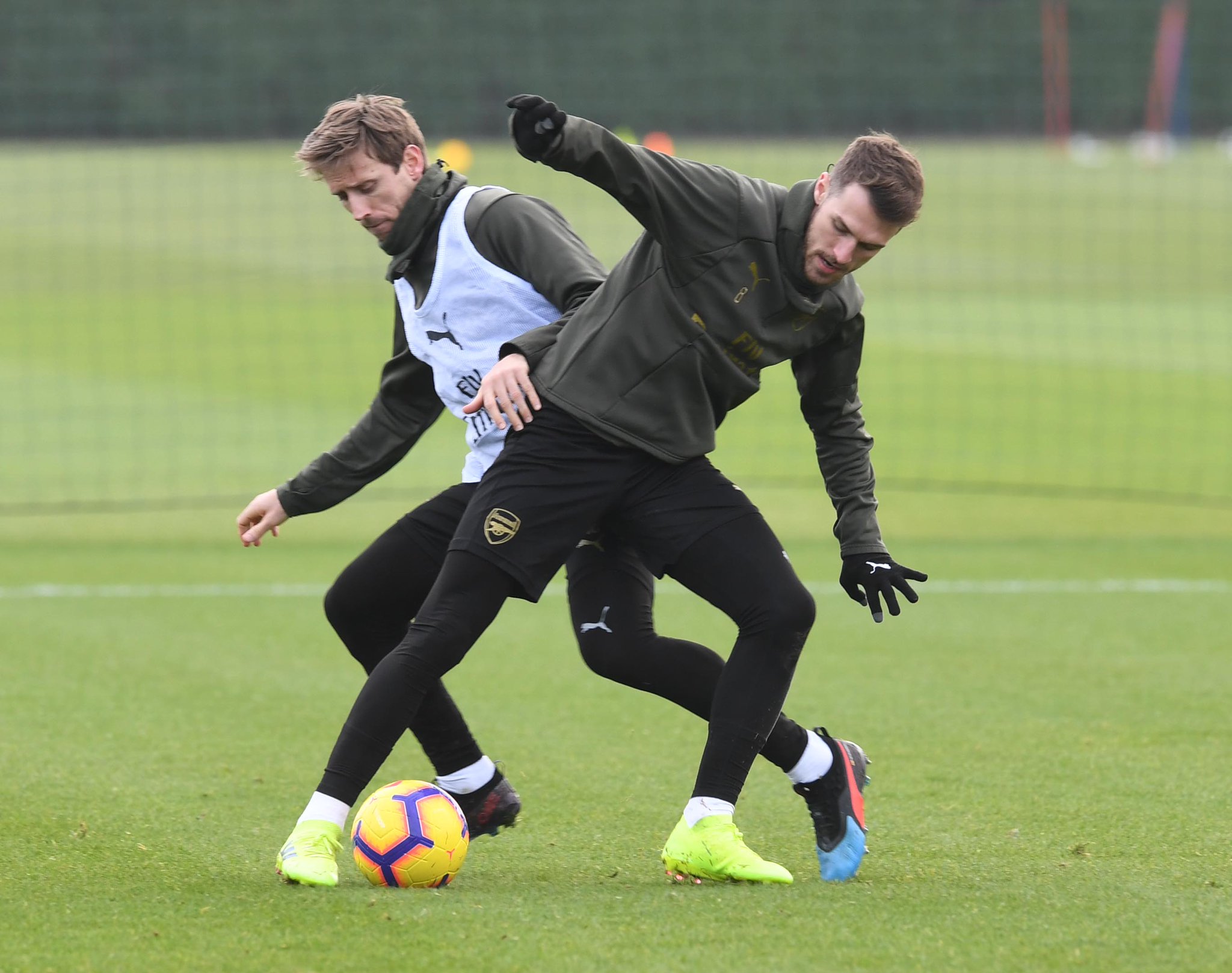