Arsenal have received better news on the injury front ahead of the final fixture of the 2017/18 campaign.

The Gunners did well to thrash Burnley 5-0 at home on Sunday in Arsene Wenger’s final game at the Emirates stadium as manager.

Apart from the worrying form on the road, what has remained a concern for the Gunners is the fitness of key midfielder Santi Cazorla.

The 33-year-old, who was last seen in action all the way back in 2016, has spent over a year on sidelines due to an injury which saw him receive extensive treatment after undergoing surgery more than once.

Cazorla was finally able to train with the squad earlier this week. 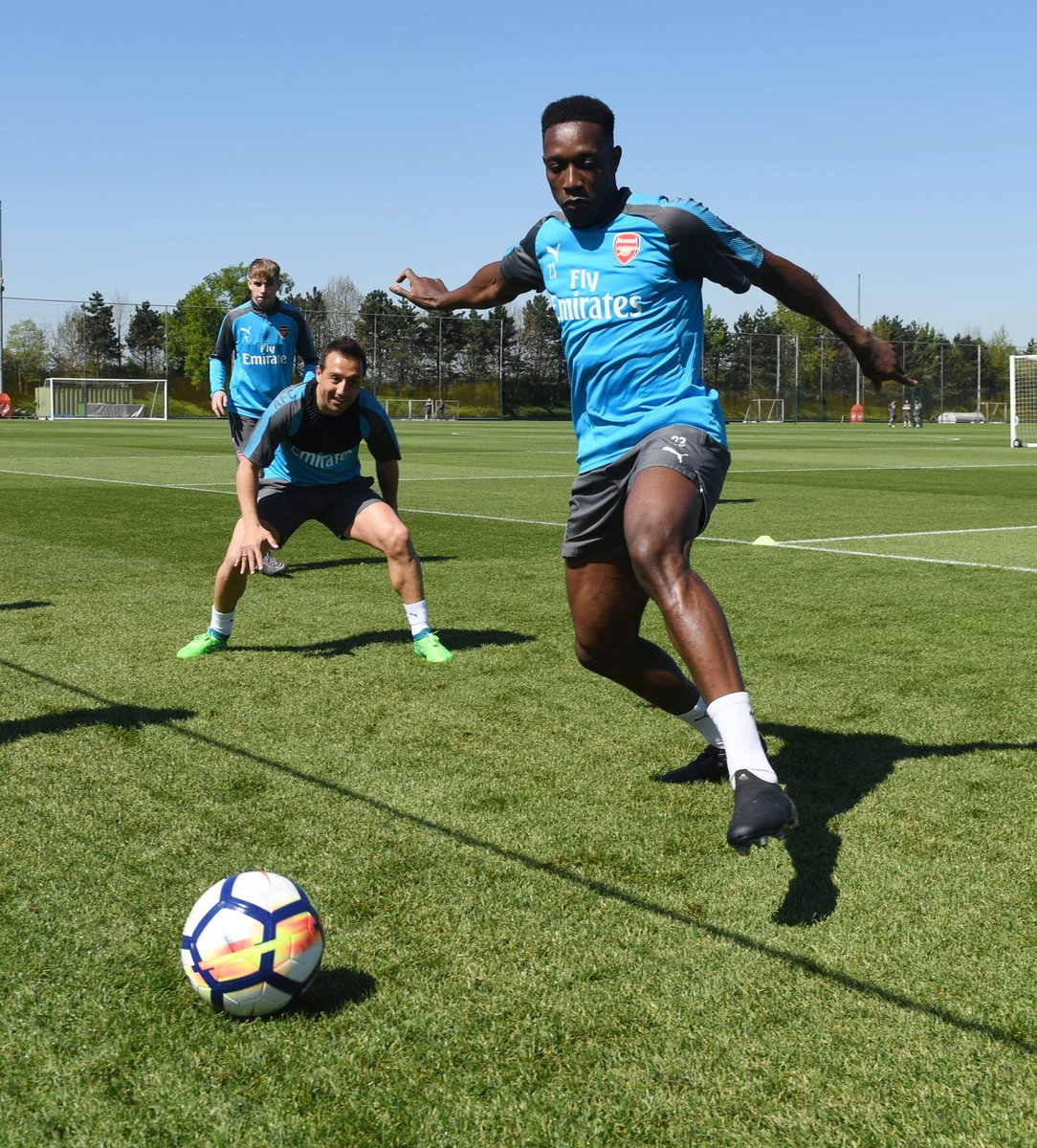