Pictures: Good news for Emery as 28-year-old joins Arsenal training ahead of Newcastle

Arsenal boss Unai Emery has been handed a boost ahead of the trip to Newcastle in the Premier League on Sunday.

Emery will be hoping his side kicks off the new season with a positive result after beginning last year with a loss, which came against Manchester City at the Emirates stadium.

Heading into the clash with Newcastle, the Gunners boss had been facing a concern over the fitness of Alexandre Lacazette, who missed last weekend’s pre-season affair with Barcelona due to an ankle injury.

The 28-year-old appeared to be set for a while on the sidelines but he has made a very quick return to action, much to the relief of Emery and the Arsenal faithful.

It is still not clear whether Lacazette will be able to play a part in the clash with Newcastle or not.

But here were a few pictures as he featured in training with the squad after recovering from the injury lay-off. 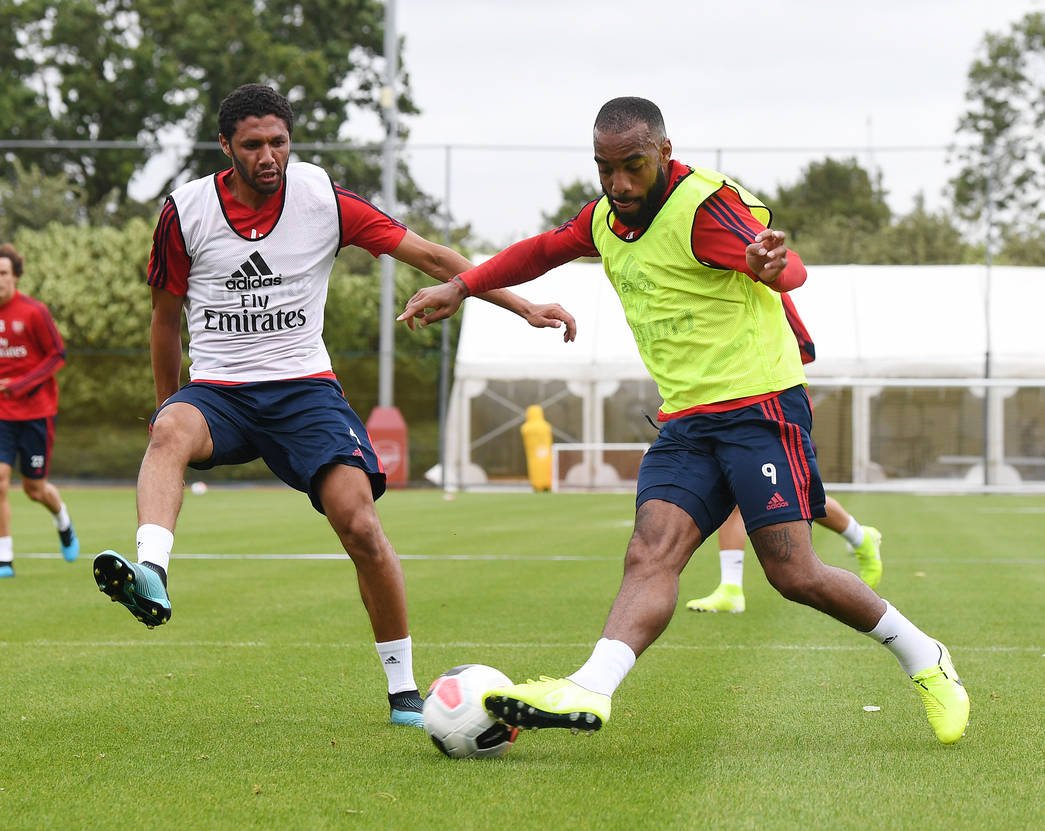 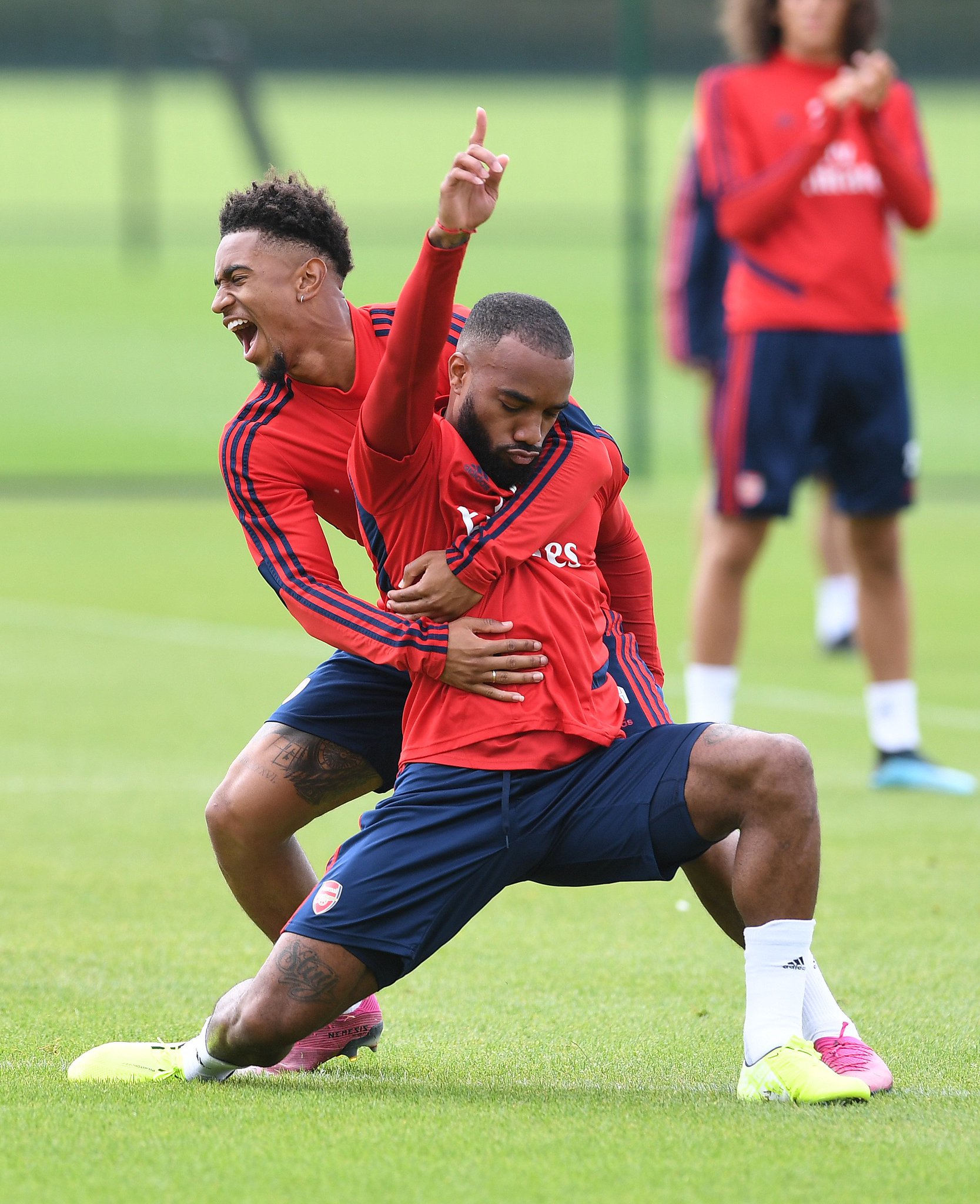