Arsenal manager Unai Emery has been handed a massive boost on the injury front ahead of the clash with Vorskla in the Europa League on Thursday evening.

The Gunners went into the clash with Bournemouth on Sunday with an impressive record which had seen them avoid defeat in 16 straight games.

Thanks to a goal from top-scorer Pierre Emerick-Aubameyang in the second half, Arsenal were able to secure a 2-1 victory against the Cherries.

One man who was not able to feature in the trip to the Vitality stadium is Laurent Koscielny, a player who has spent much of this season on the sidelines due to a serious Achilles injury he suffered towards the end of last term.

The highly experienced defender remains a very key player for Unai Emery, who is still searching for his best centre-back partnership at the Emirates stadium.

After recently taking part in full first team training, Koscielny was fit enough to play for the club’s youth team this week.

The centre-back played 45 minutes for the Gunners’ Under-23 side in a game against Derby County on Monday.

And here were some snapshots of Koscielny in action… 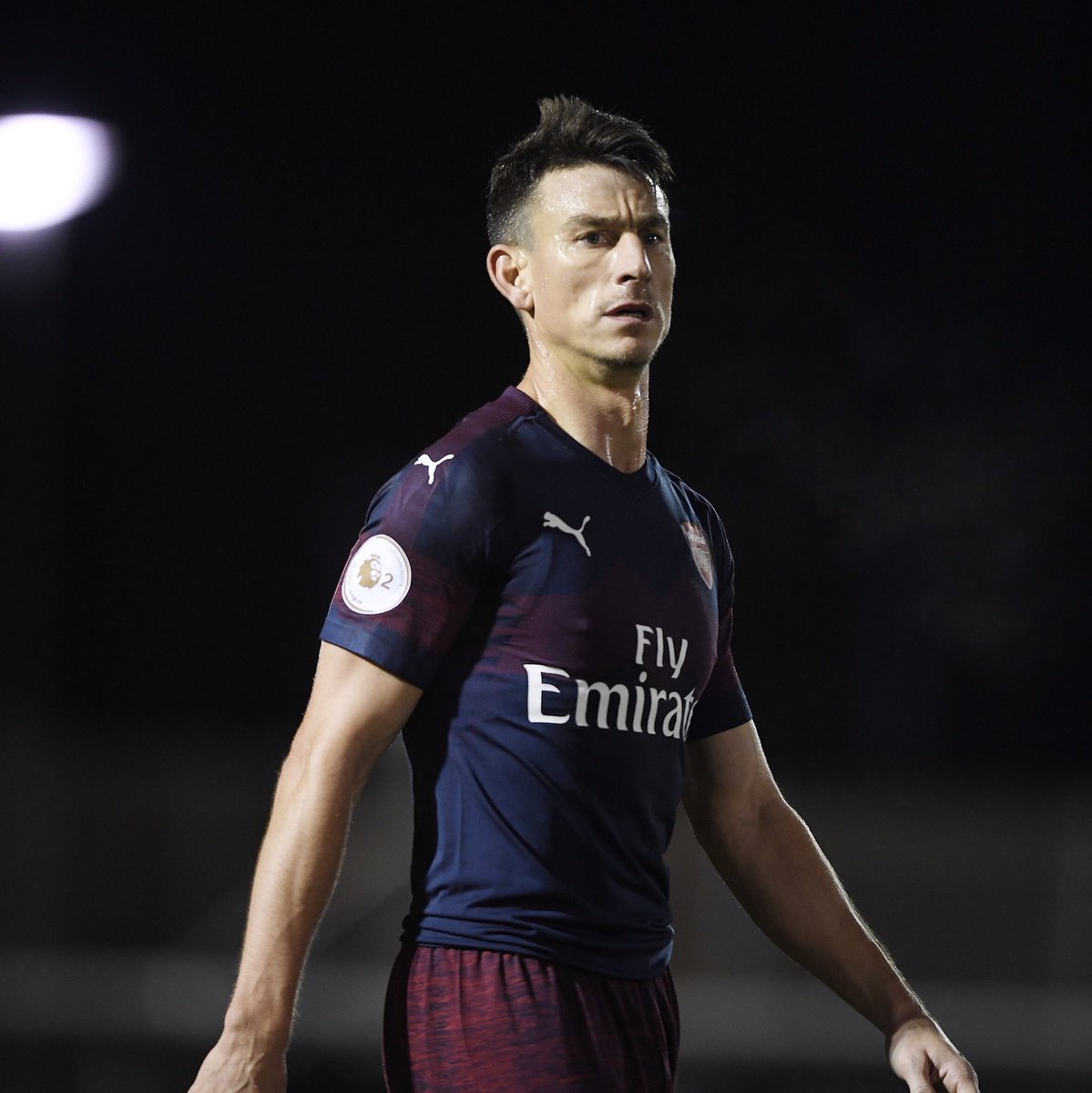 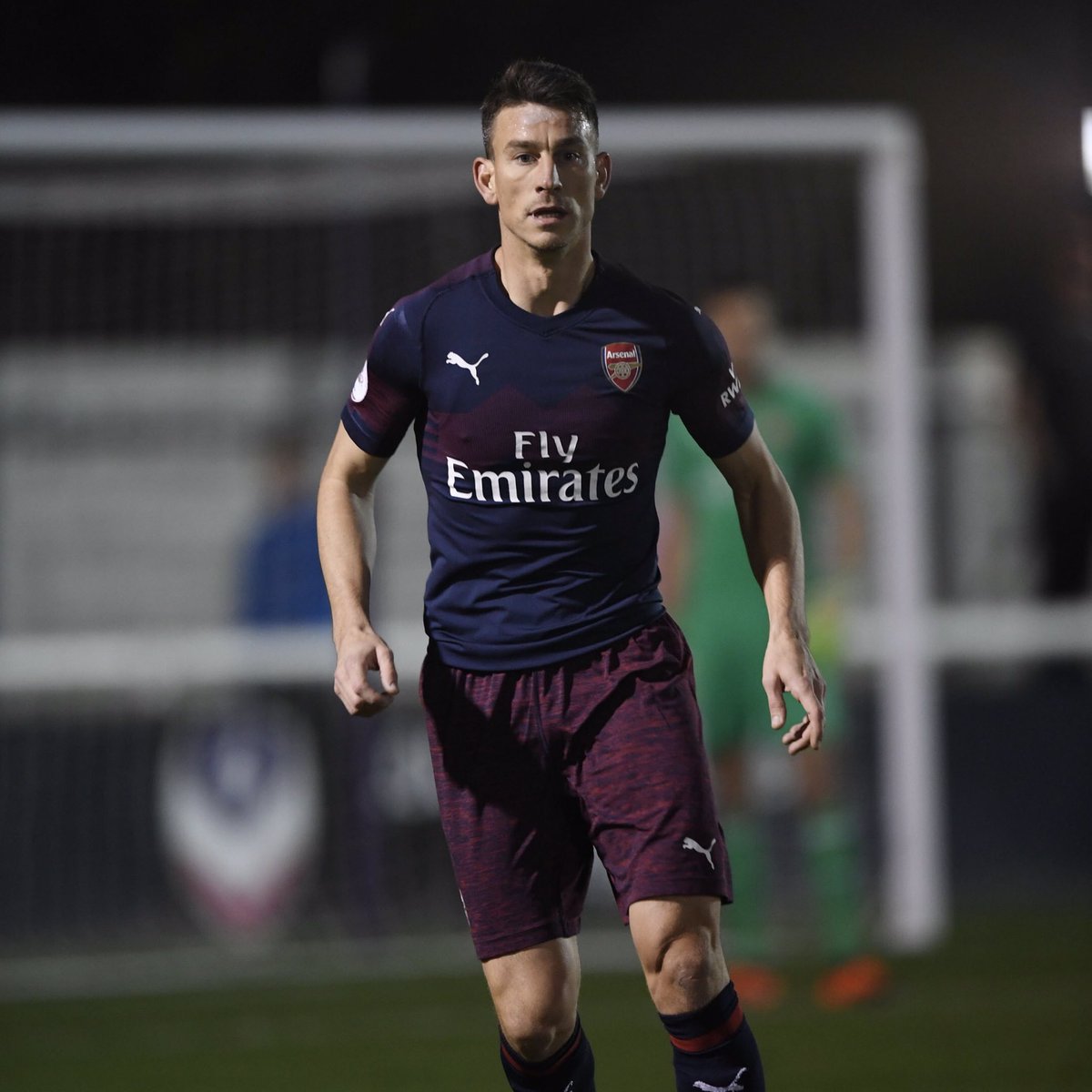 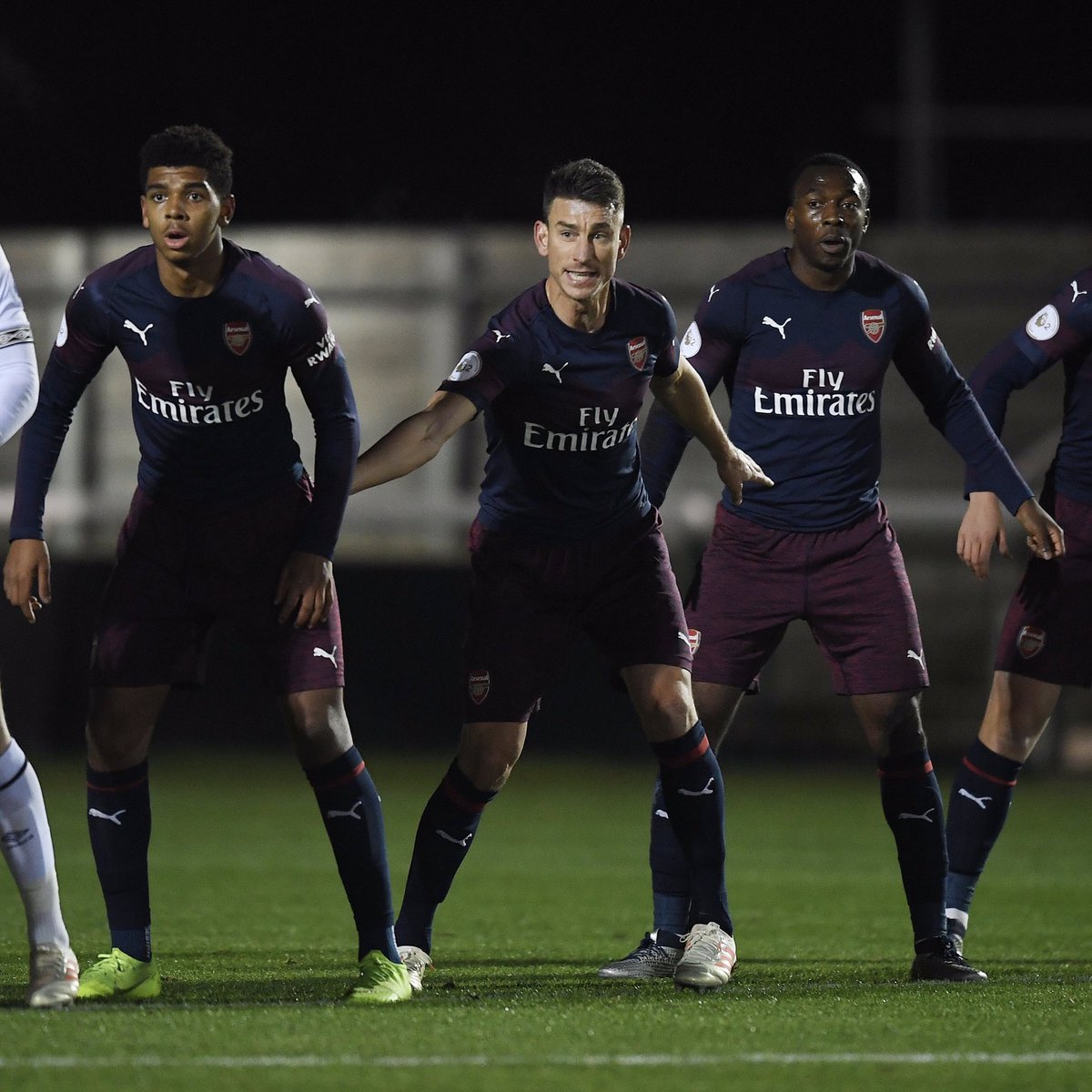 « Picture: What Aubameyang has posted after Bournemouth game
Picture: Good news as another Arsenal star returns ahead of Vorskla clash »