Arsene Wenger’s men are now wrapping up their preparations for the upcoming clash with AC Milan in the Europa League.

The Gunners did well to thrash Watford 3-0 at the Emirates stadium on Sunday to return to winning ways in the Premier League.

That victory over the Hornets came a couple of days after the remarkable 2-0 win over AC Milan last Thursday.

And with that massive advantage heading into the second leg of the tie, the Gunners will be confident about progressing in the competition.

Involved in Wednesday’s training session was new signing Konstantinos Maprovanos who moved to the club during the January transfer window.

The 20-year-old defender is yet to make a start for the first team ever since his move from Greece two months ago. 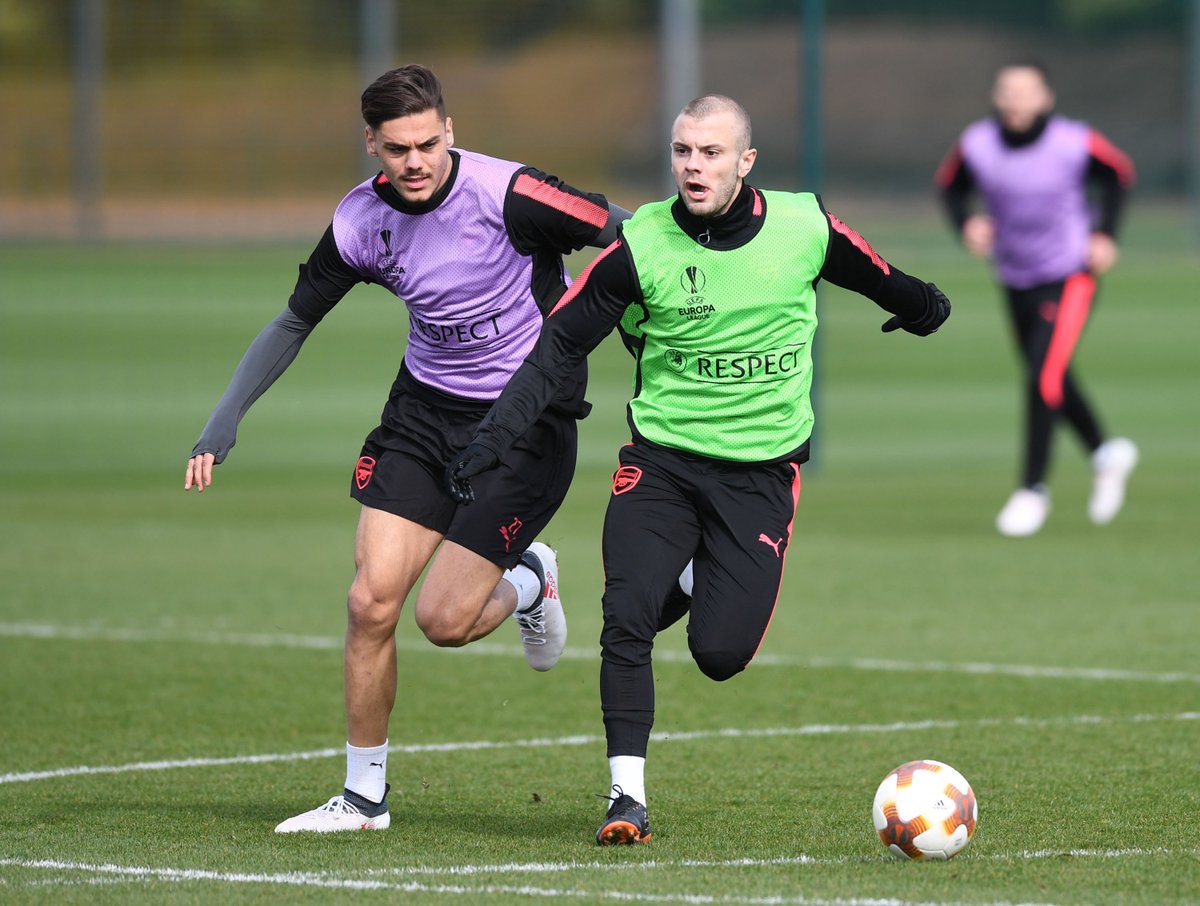 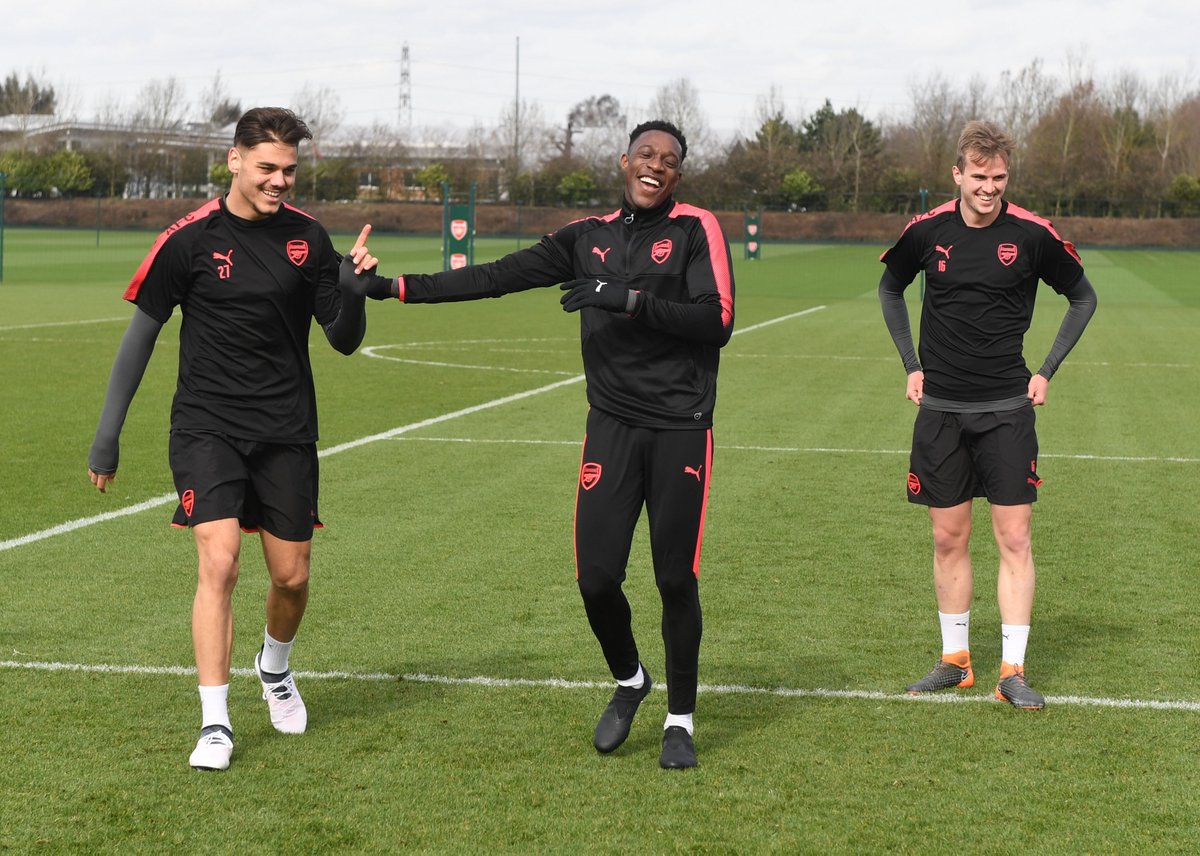 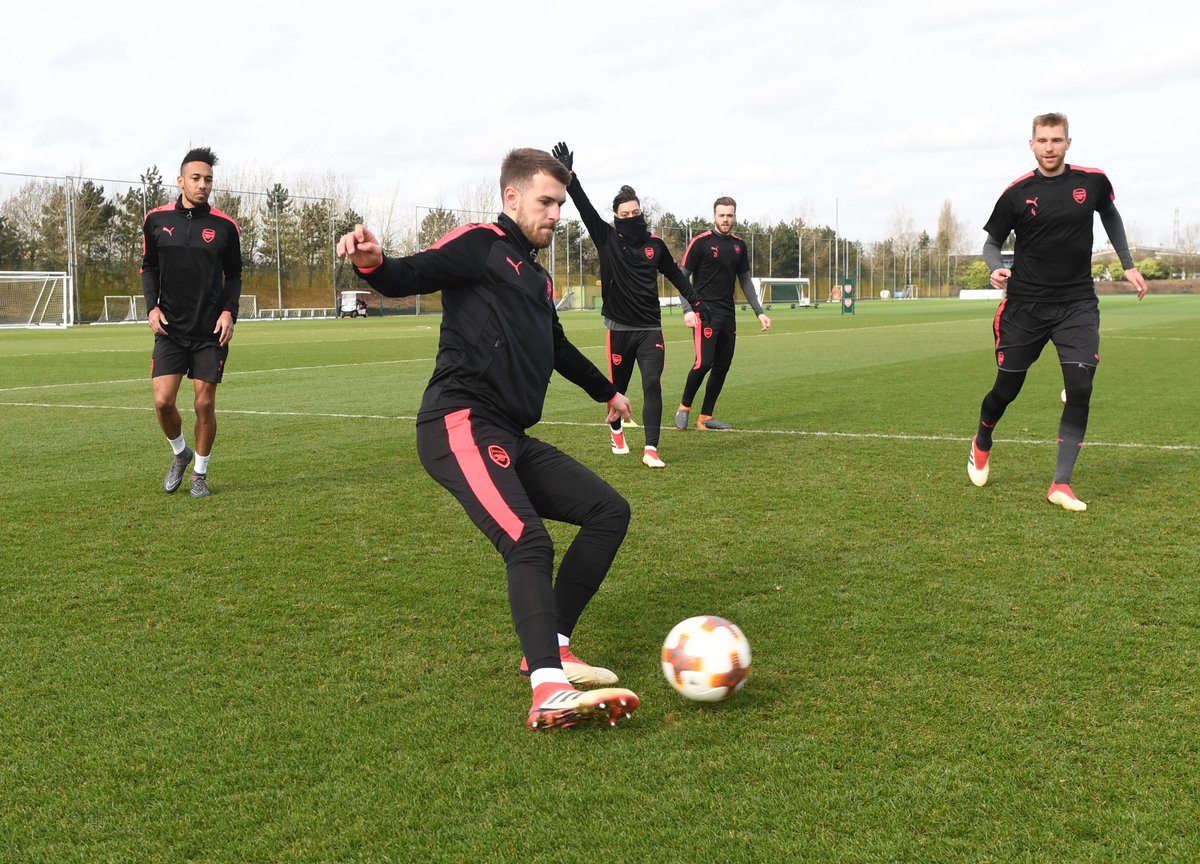