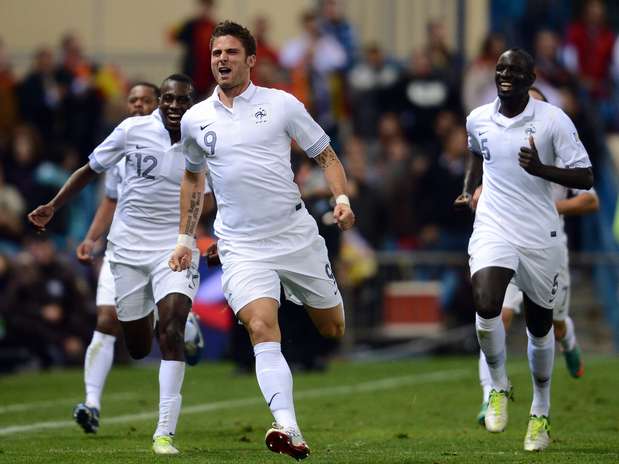 Spain had won every single qualifying match for a tournament since 2007. A run of 24 straight victories.

So when La Roja were leading 1-0 in the final minute of the match against France, you would have been forgiven to think the European champions had just about sealed another routine victory.

But Olivier Giroud had other ideas.

The new Gunner had only replaced Benzema for the last few minutes and when Ribery’s cross found him in injury-time, Giroud made no mistake in heading the ball home with virtually the final touch of the game.

A dagger in Spanish hearts but a real shot in the arm for the Arsenal striker who could do with any bit of confidence.